Jonathan Hanson is a documentary and commercial photographer working out of Los Angeles and New York City. He studied Creative Writing & Journalism at Drake before moving to Baltimore on a press photographer internship.
Jonathan’s work has been recognised by the National Press Photographers Association, PDN and The International Color Awards and his clients include The Wall Street Journal, The London Times, The New York Times, Der Spiegel, The Advocate, Fortune Magazine, USA Today, Bloomberg News, NPR, Adidas, Adobe and Verizon among many others.
Jonathan kindly agreed to let us feature one of his recent documentary series entitled These City Streets, a personal project borne out of a desire to escape the isolation of social media and really connect with his neighbours in downtown Baltimore.

You studied creative writing and journalism at college and so it seems that photography would be a natural extension of that; was this the case or did you become interested in photography another way?
I took a trip to Amsterdam with two close friends around the same time I first became interested in photography. A few days into the trip, we were sitting in the courtyard of a café when I noticed a sunflower craning in the warm evening light. I walked over, carefully composed a photo, and as I hit the shutter, a gust of wind blew the sunflower out of frame. I cursed the wind and shot another frame. A few weeks later when I was looking through the film, my first major lesson in photography was staring back at me. The photo where the wind blew the sunflower was far better than what I had composed. I realized there is a crossroads where preparation, chance and being in the right place at the right time come together to create something special. I’ve been obsessed ever since.

Your website has a great mix of commercial lifestyle/portrait work and documentary photography; do you have a preference for one style over the other?
My website does have a range of work, each catering to my interests. I think each serves its purpose, satisfying different creative endeavours. My street photography is my time to zone out and focus on the present; it’s almost an exercise of meditation. It’s my personal time to get back to the style of photography that first attracted me to making pictures whereas the commercial work takes planning and bit more ground-work for me because it often involves models, concepts and a team of people.

Is your workflow fully digital or do you shoot film?
I shoot with both.

What has been the high-point of your photography career to date?
That’s a tough one because there are a lot of ups and downs as a freelance photographer. When I was living and working in Baltimore, I was able to photograph a lot of Baltimore icons like John Waters, David Simon and Cal Ripkin Jr. which were all highlights.

The images that we are featuring here are from your These City Streets series; what was the inspiration for this series and what do you want viewers to take away from it?
My goal with the project is to capture slight body language, revealing something deeper in each of the characters I have photographed. The city streets provide me with an opportunity to come across a wide range of people. There is a limitless supply of backgrounds and synchronized moments where color, light and people come together to create a portrait of the city through the humans that inhabit it.

Your portraits from the series have a real depth and sincerity about them; how do you build that kind of rapport and trust with your subjects in such a brief window of time?
I think being open is key to photographing people. People pick up on that quickly because there is so much non-verbal communication happening when you approach someone on the street. I think working with a medium format camera does change the experience for me and the subject. I’m working with a Hasselblad and the average person has not seen a camera that looks like that so I think they are more open to it.

What advice do you have for photographers considering shooting street portraits?
Nothing is worse than watching people take pictures on the street using a telephoto lens. It feels sneaky. I think the best way to get strong street portraits is to try and create a moment with the person being photographed through personal interaction.

What projects are you working on at the moment?
I’m currently working on a portrait series exploring androgyny as well as shooting for my portfolio. I also just moved to LA so that’s taken up a lot of my time getting settled and establishing new clients.

See more of Jonathan’s work at: 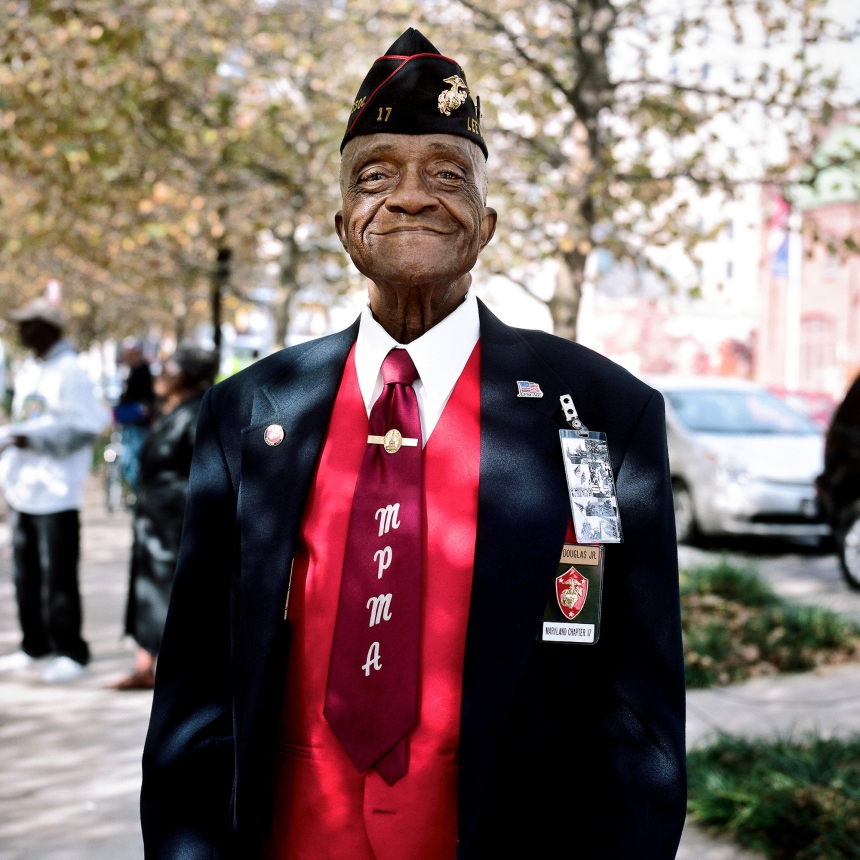 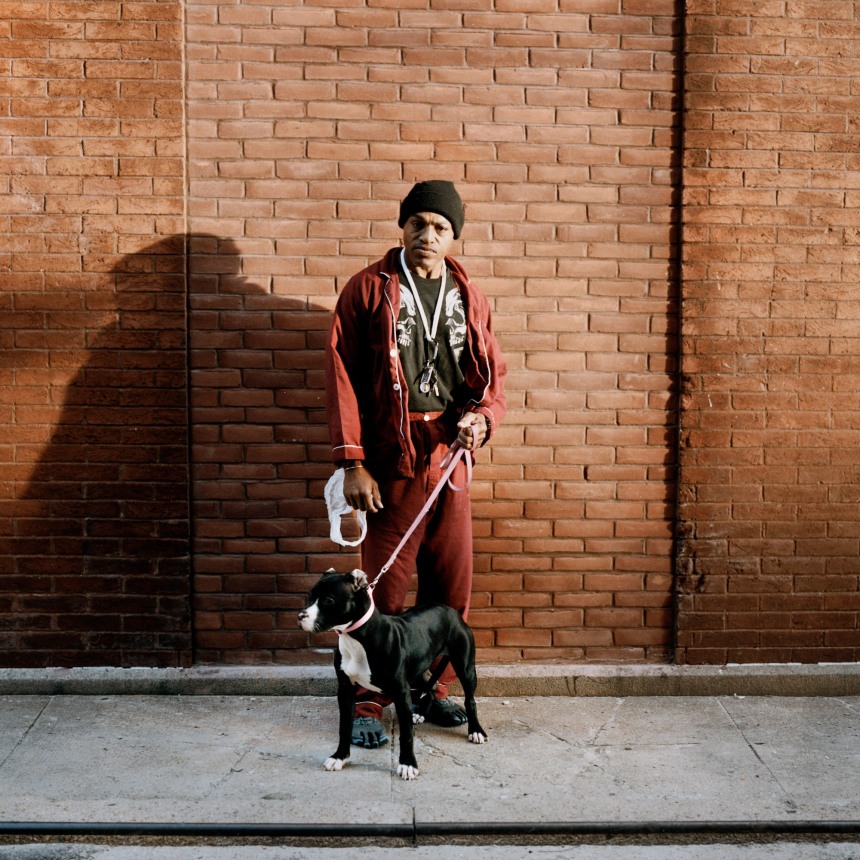 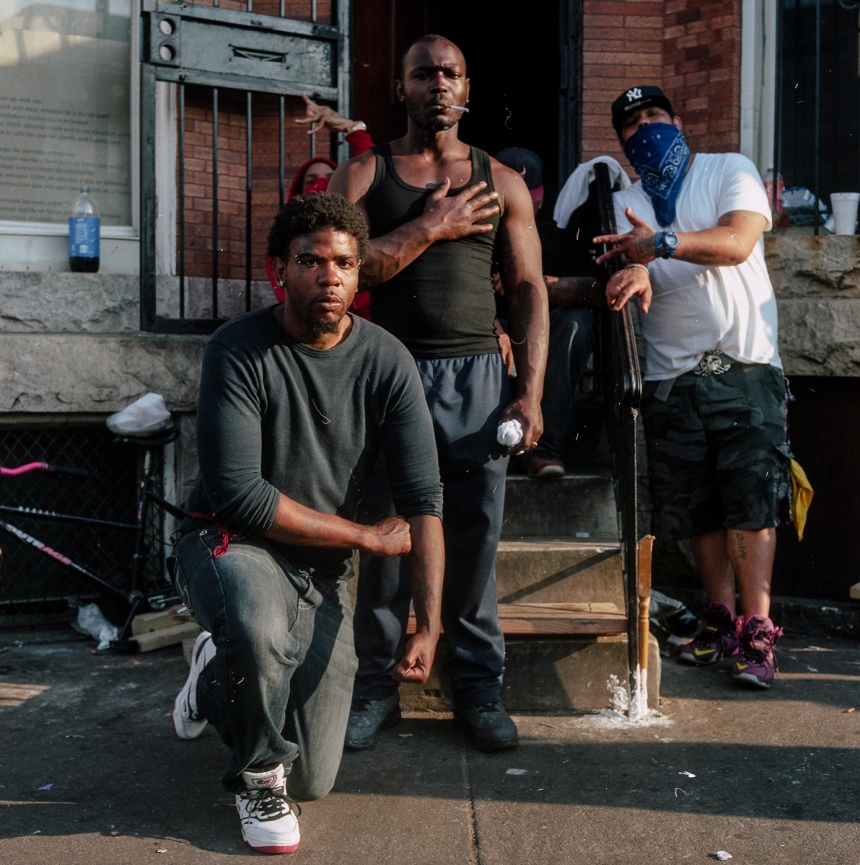 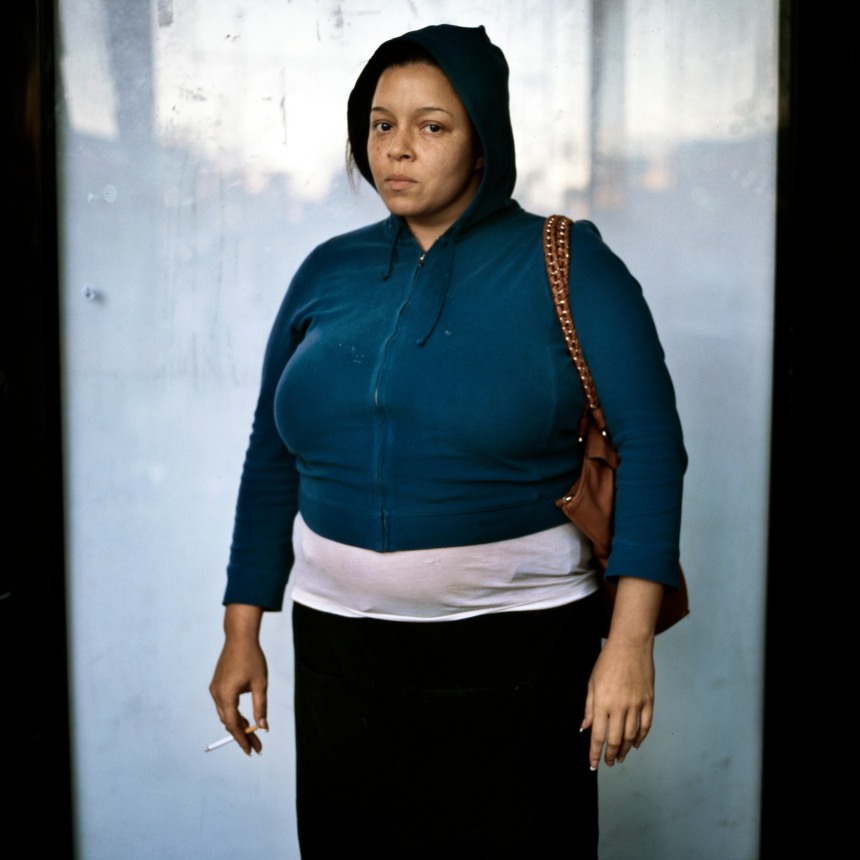 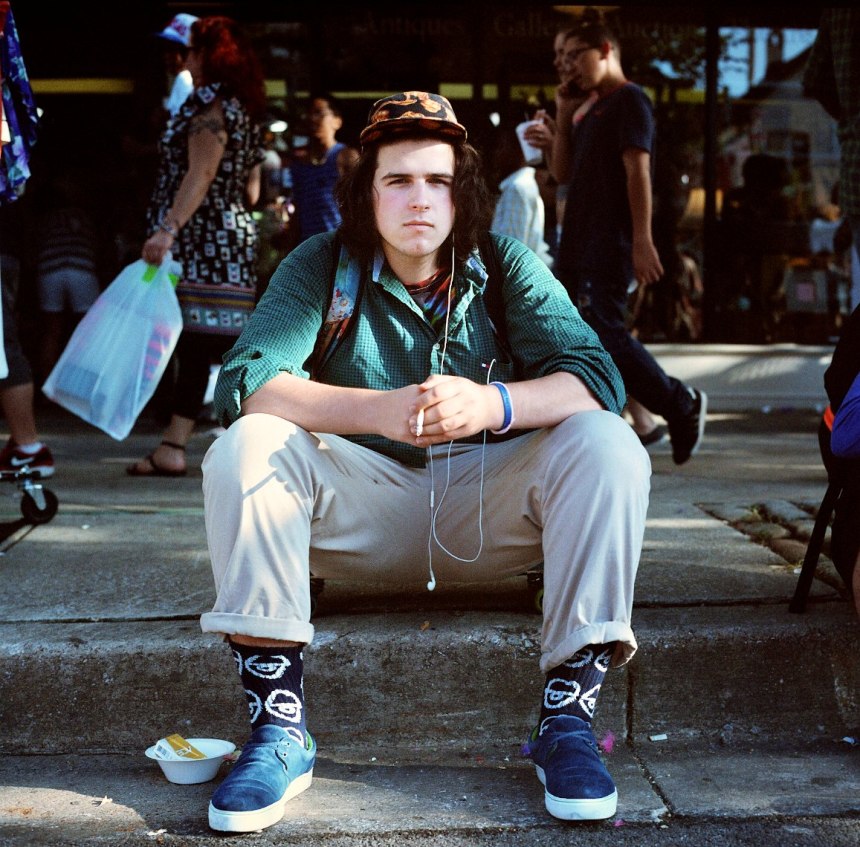 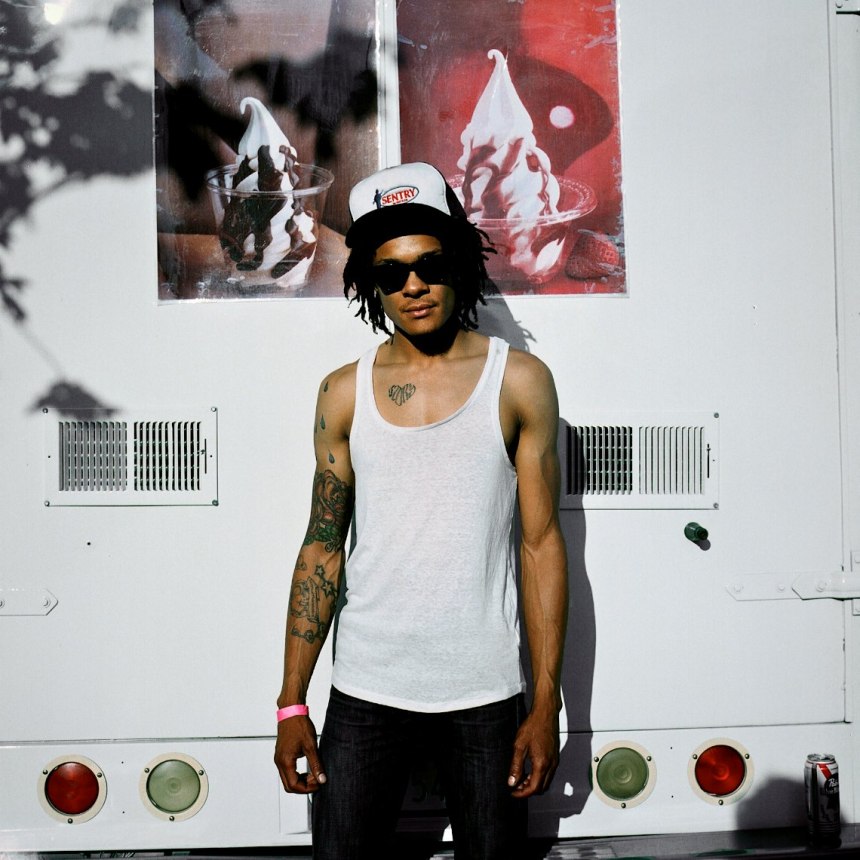 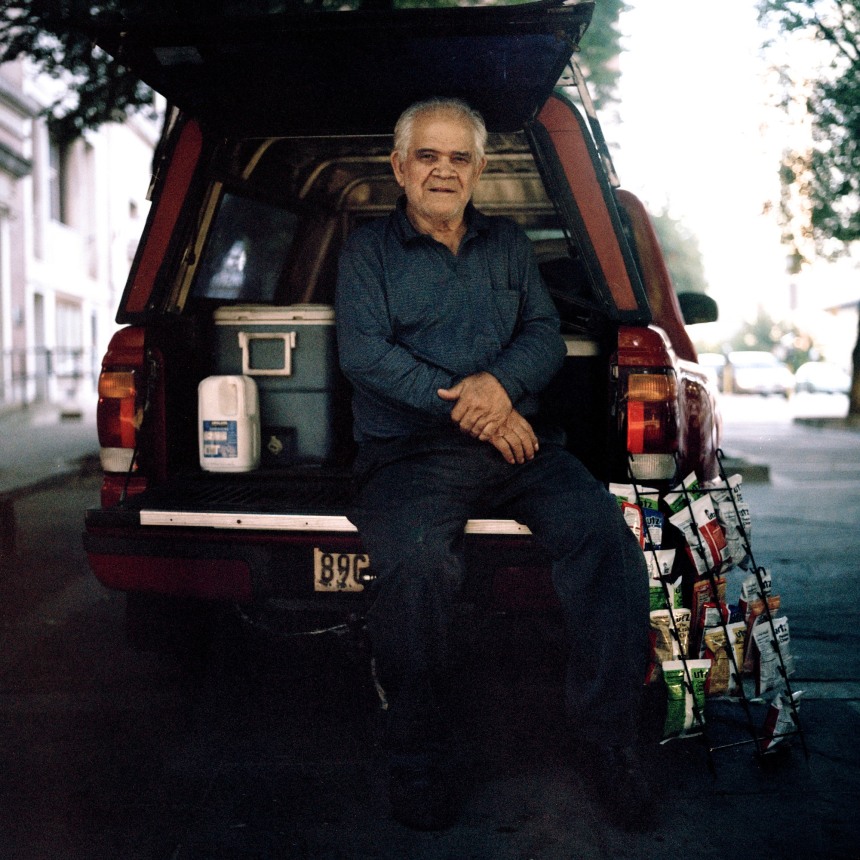 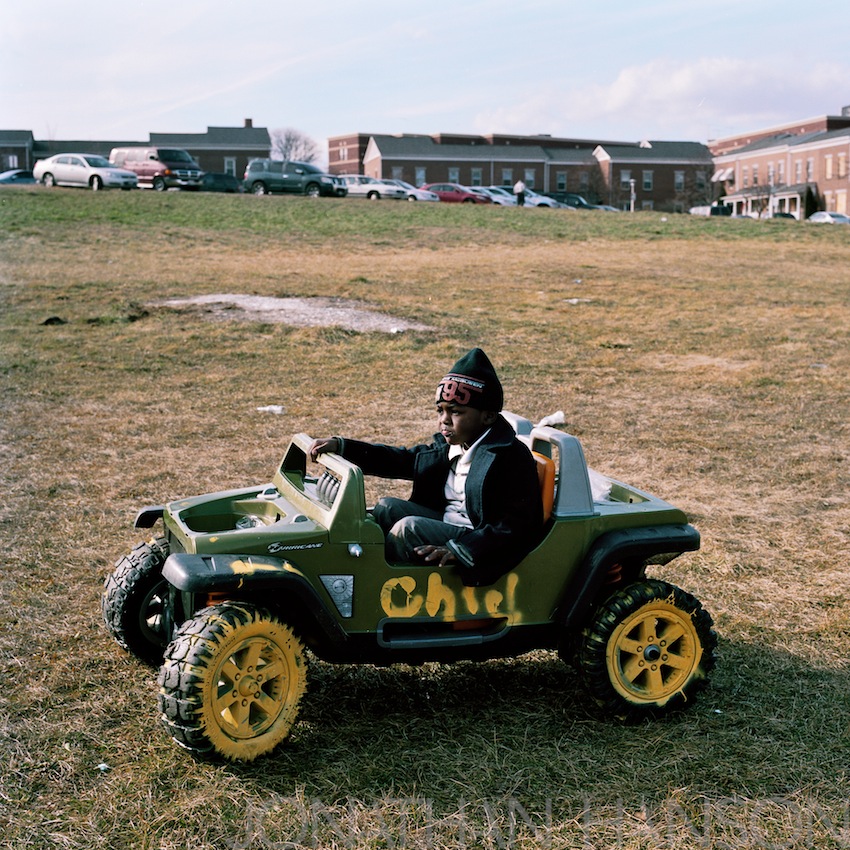