Miami-based Ace Noguera describes himself as a ‘professional photographer, entrepreneur, jet-setter and enjoyer of life‘ – and who can argue with that? 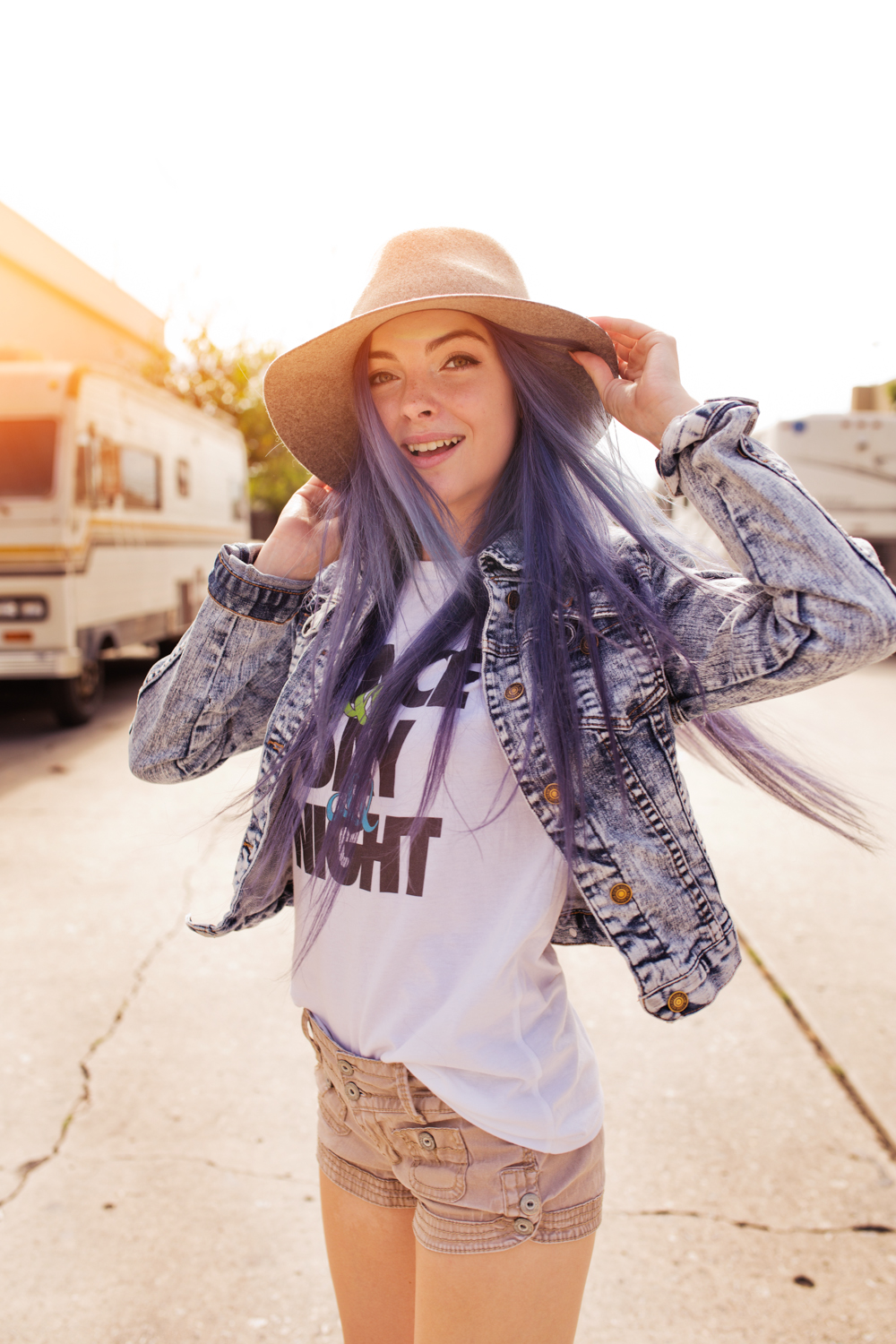 How did you first get started in photography?
To be honest, it was mostly by chance. Must’ve been about six years ago, give or take. I happened to be at the right place at the right time; I caught the attention of the right person, and photography sort of fell into my lap. I had mostly been involved in music up until that point, although I was in the tattoo scene quite a bit as well. I was actually shopping for some new shoes when a man in the store complimented my tattoos, and we got to talking. I’ve always been a creative guy – something I feel I really exude in my day-to-day life and the way I present myself. He seemed to pick up on this and eventually mentioned that he was a photographer. After chatting a while, he invited me to join him on a shoot, thinking it was something I’d be interested in. Honestly, I hadn’t given photography much thought prior to this – it was definitely something I could appreciate, but I probably never would have thought it was for me. Well, that tag-along developed into assisting, and then the assisting became more of an apprenticeship, and turns out I had a real eye for photography. The rest is basically history. Now here I am, a few years later, making a name for myself in the industry and working alongside some seriously talented people. I guess you can say I got a heck of a lot more than a pair of shoes out of that shopping trip.

Why do you photograph? What motivates you to pursue photography as a career; is it financial, emotional or none of the above?
Being a photographer, for me, is almost like having a superpower; as the person wielding the camera, I have the ability to basically freeze and capture time at any moment. Everyone always says “time is fleeting”, and it is, but I have the unique ability to stop it in its tracks and save a given moment forever. Not only that, but I also have the ability to go back to that image and make it physically depict the beauty and significance of that moment. I can make it so that everyone can actually see not only the way that moment looked, but how it felt, and everything it represents. Photography, like any art, is a form of expression. I utilize it to express my style and to generate content that I can feel proud of and that those who choose to work with me can appreciate and feel adequately captures the essence of the subject. Being able to market this art, this superpower, doesn’t come without its benefits. Of course, the financial aspect is a big part of what drives me in the craft, but it’s the same in many other fields as well. Another big motivator for me is the freedom photography allows; I have the flexibility to work on my own time, for the most part. I travel all around the country and have the opportunity to meet and work with new people all the time; all the while getting to experience new places, experiences and sights. Hard to argue against a lifestyle like the one photography provides me with.

How would you define your style? What is it that you want your images to say?
I would describe my style as natural and raw. I will pretty much always choose to use natural light over artificial light whenever possible. I like to get creative with light as well; doing things many people either wouldn’t think to, or things you simply don’t often see in photography. I feel more than anything it’s the way I utilize light and color that make my images stand out and capture your attention. Using light and color in the ways I do, I usually tend to lean in a direction of brightness and vibrancy. I definitely want to convey the joy of my craft in my images. I typically want people viewing my work to have a real sense of the heart that goes into taking and producing these shots, and to walk away from them with the notion that life is a beautiful, awesome adventure.

What has been the high-point of your career to date?
I’d have to say that what stands out to me the most would be the first time someone recognized and approached me because of my photography. For a little context, understand that I don’t have the best memory, so it’s not exactly a rare occasion for me to find myself faced with someone I don’t recognize, who knows me by name. At this point, I’d been shooting professionally for just over two years, I had done some work with a few bigger companies, and was starting to feel like I was finding a niche for myself. Well, I was out one afternoon and faced with a stranger who came right up to me and greeted me. I was taken aback when after a couple minutes she made a comment about my work, and I realized it wasn’t someone I knew, it was actually a fan. It was the moment when it really hit me that I was doing something that impacted people and made an impression.

Have you ever had a shoot that has gone spectacularly wrong and what were your learnings from it?
Definitely. I was on a job shooting for a magazine that shall remain nameless. The whole thing was a total mess. It was so disorganized from the get-go. There was a location change at the last minute, which made everyone late to set. But then the kicker was that, in order to shoot at the new location, we needed to have credentials – credentials we didn’t have because we did not know we’d be shooting there until it was basically too late to get them. We were left with no alternative but to do the most we could without getting caught. This shoot taught me the value of flexibility but, more than anything, I learned not to take a job from that company in the future.

What is next for you?
I’m always working on a new project. I’m currently in the process of collaborating with a couple of photographers on something that will be a totally new experience for me, and I’m really excited about the potential it has – but I can’t talk too much about it just yet, as it’s still in the works.

See more of Ace’s work at: 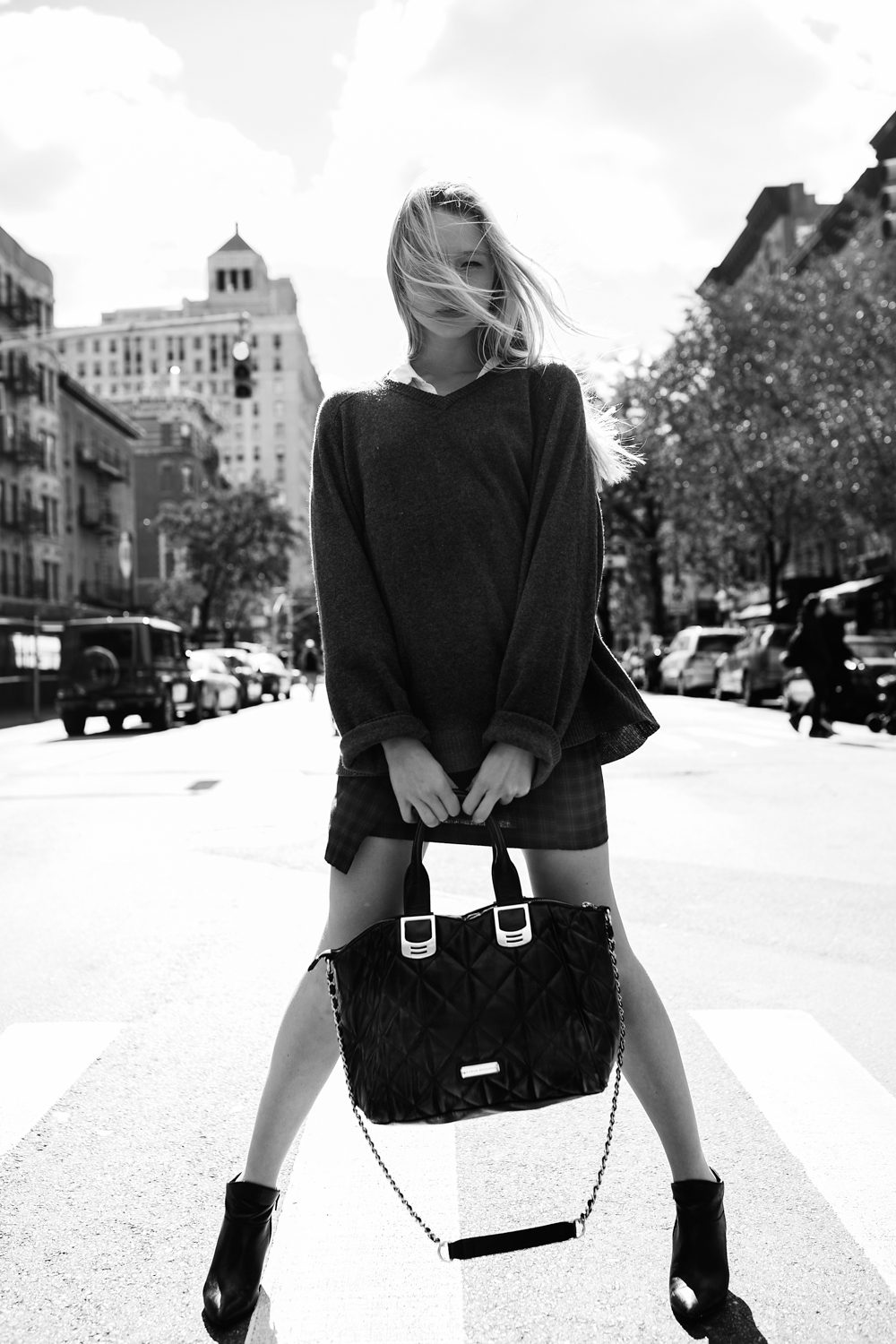 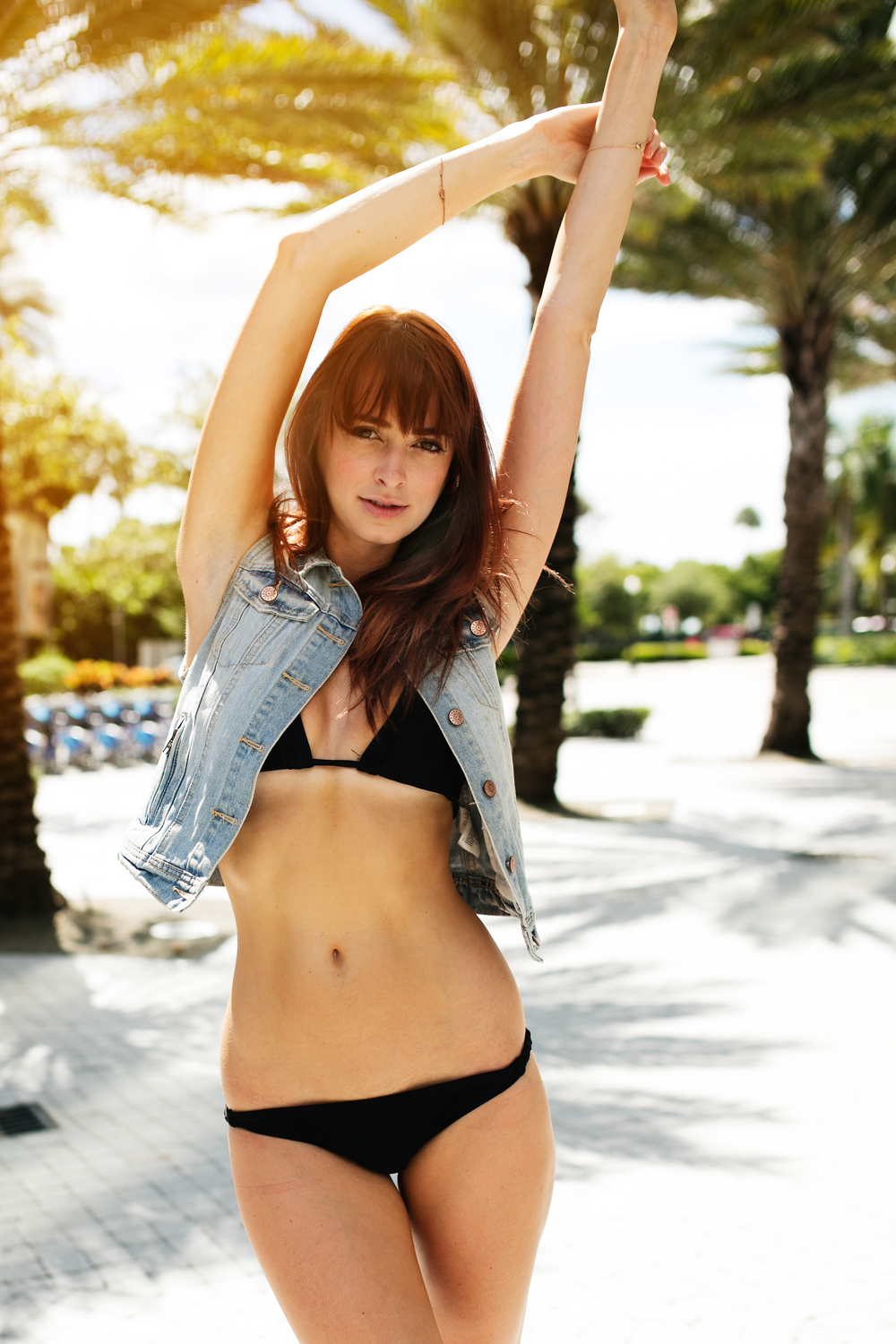 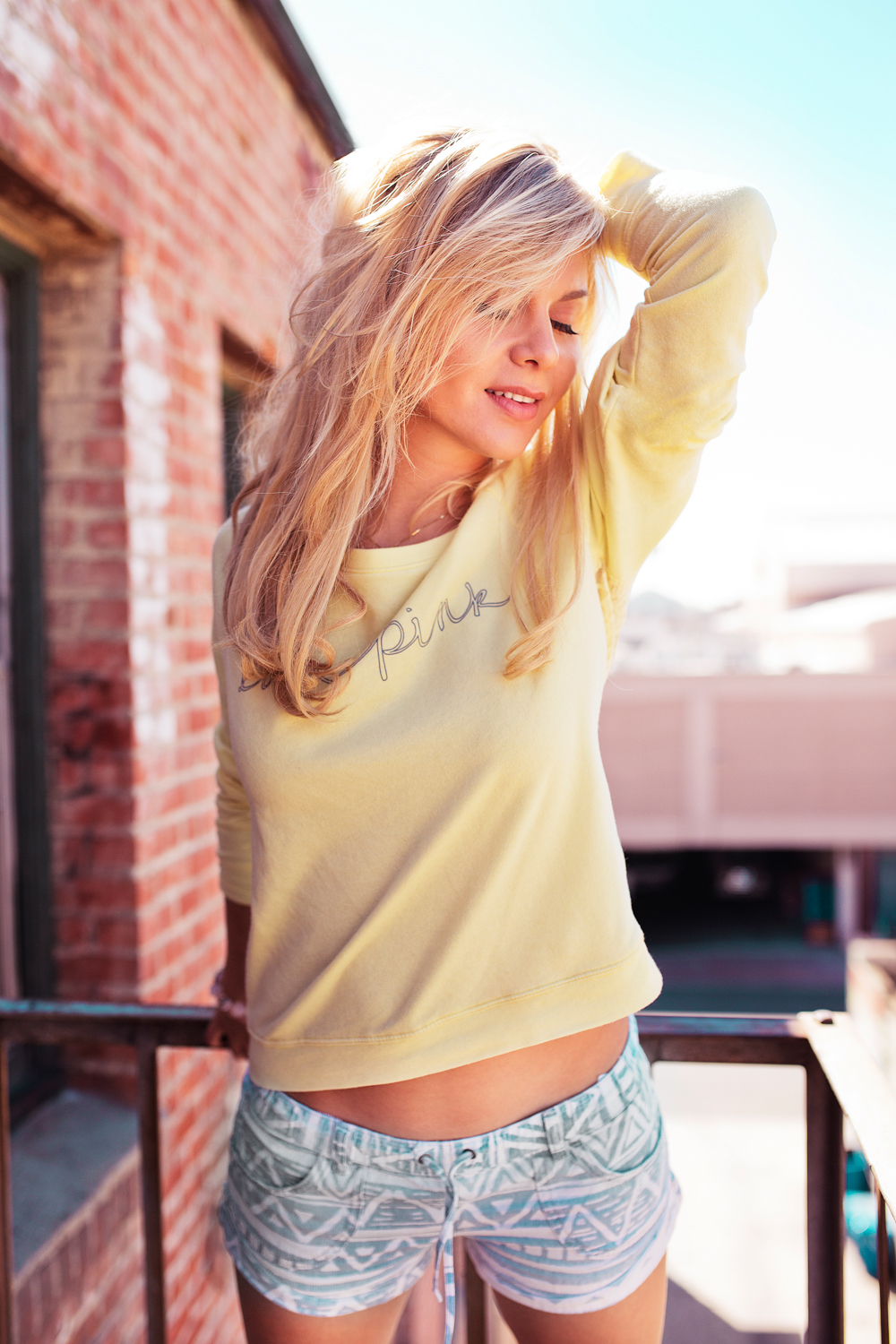 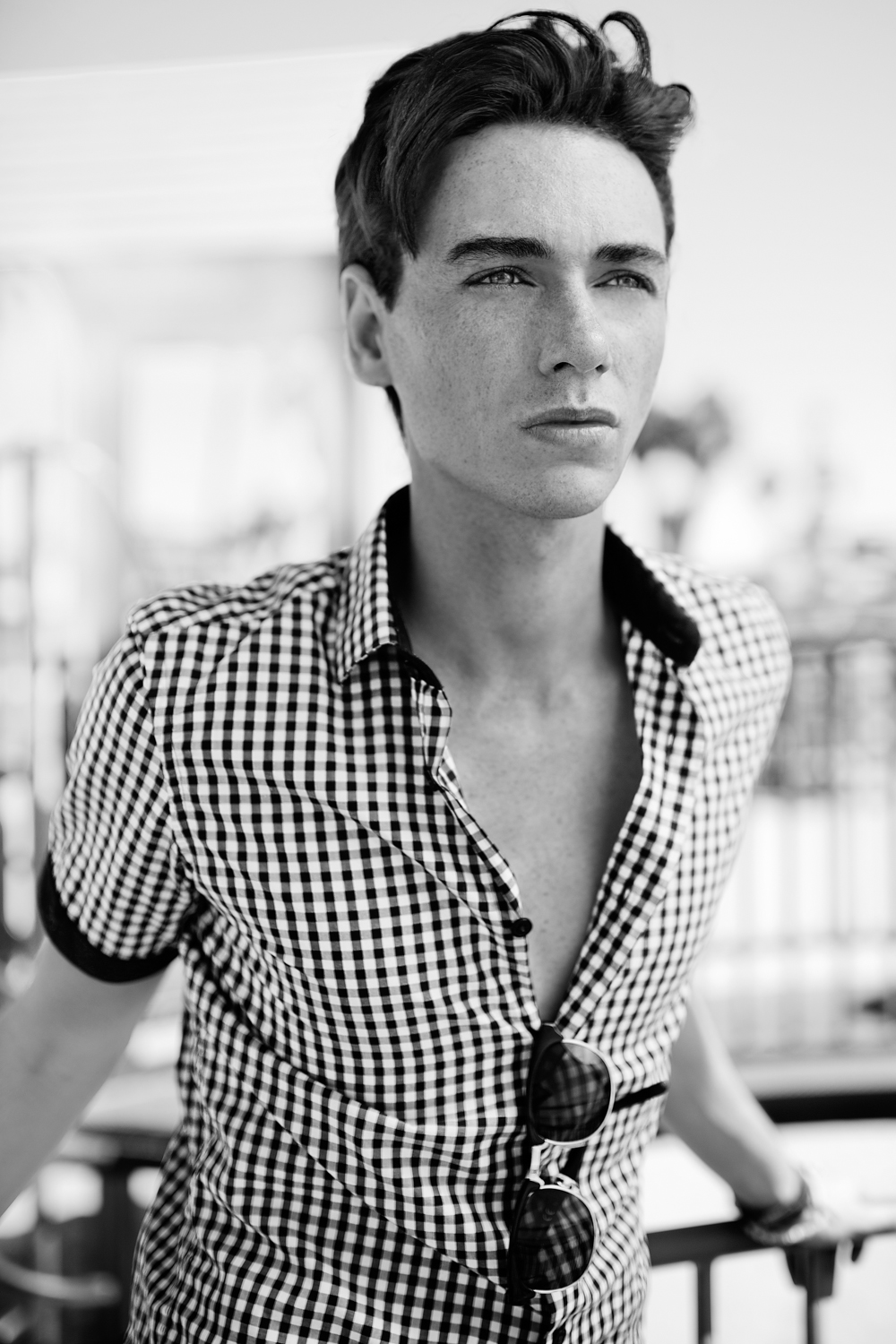 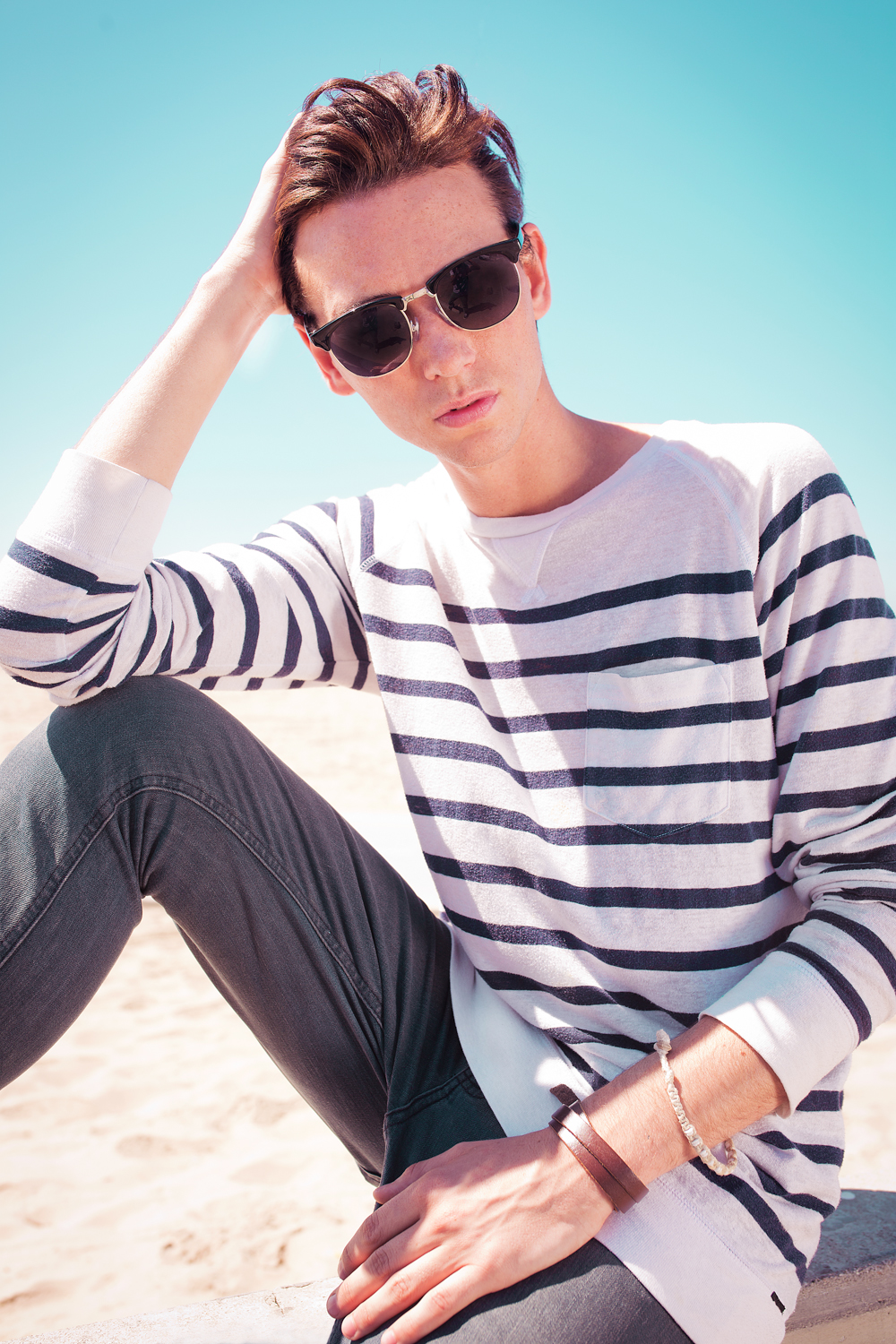 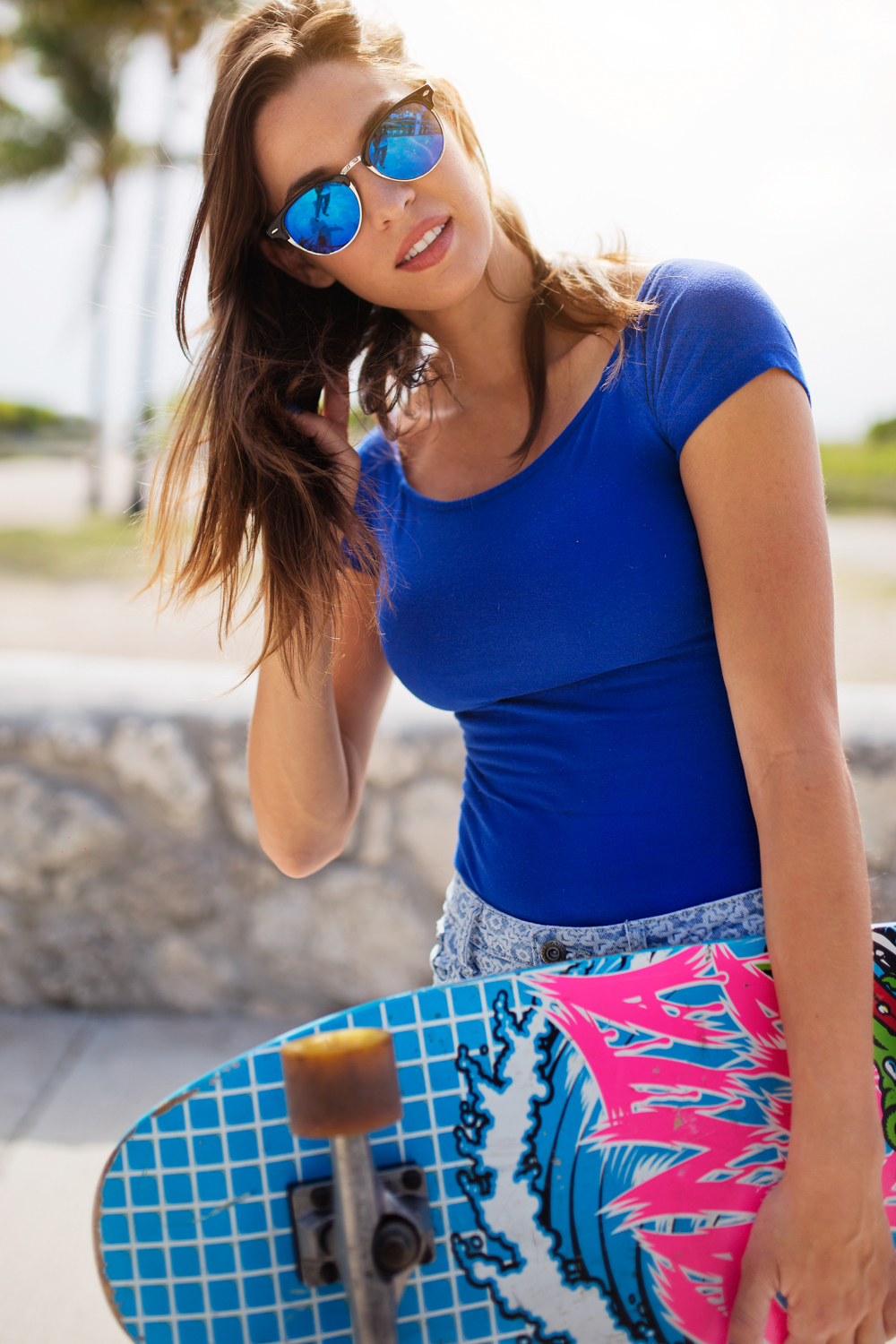 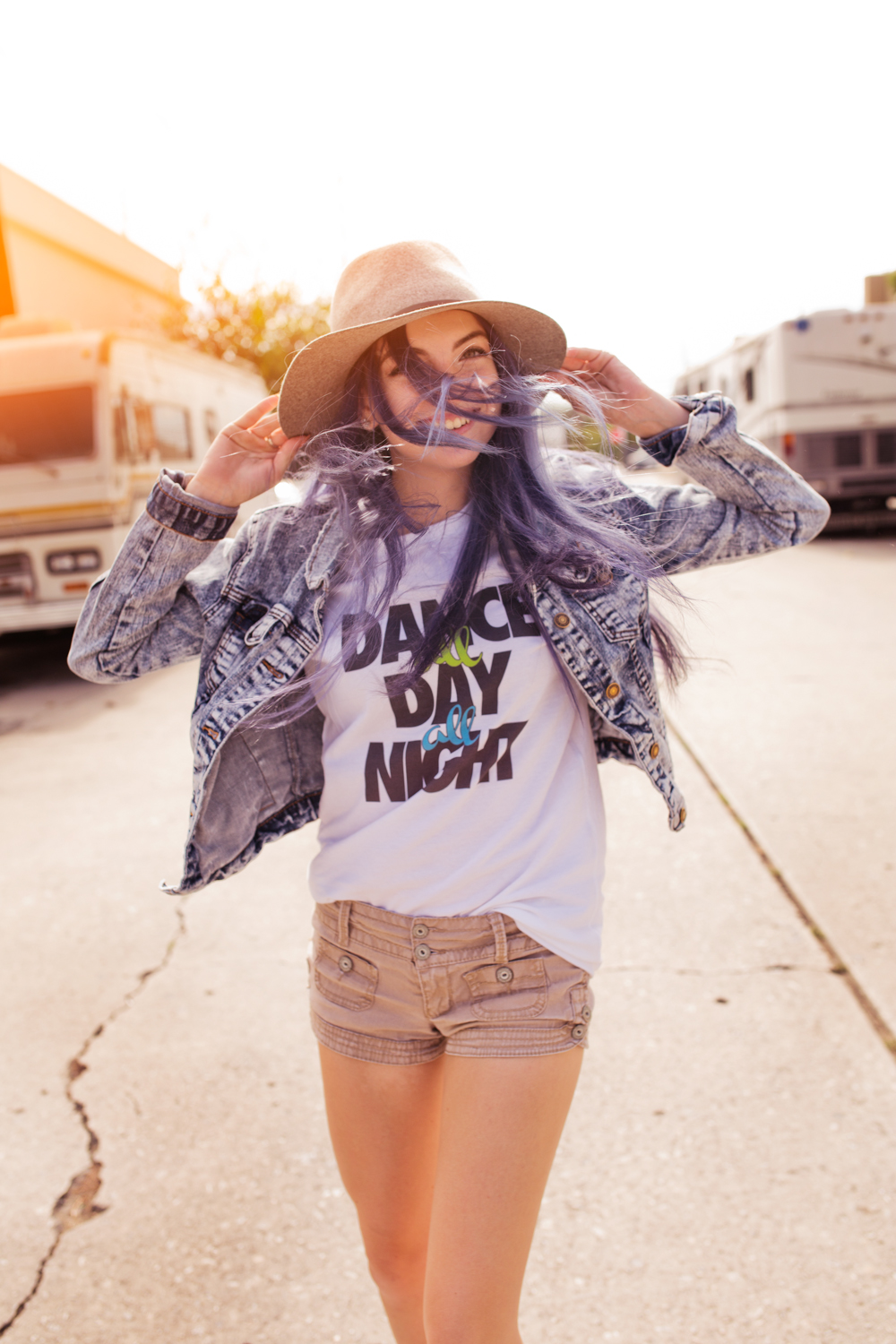