Michael Stahlberg is a director, photographer and writer living and working in Los Angeles and New York. We chat to Michael about slowing things down and allowing time to observe – and so please feel free to do just that as you read on. Enjoy… 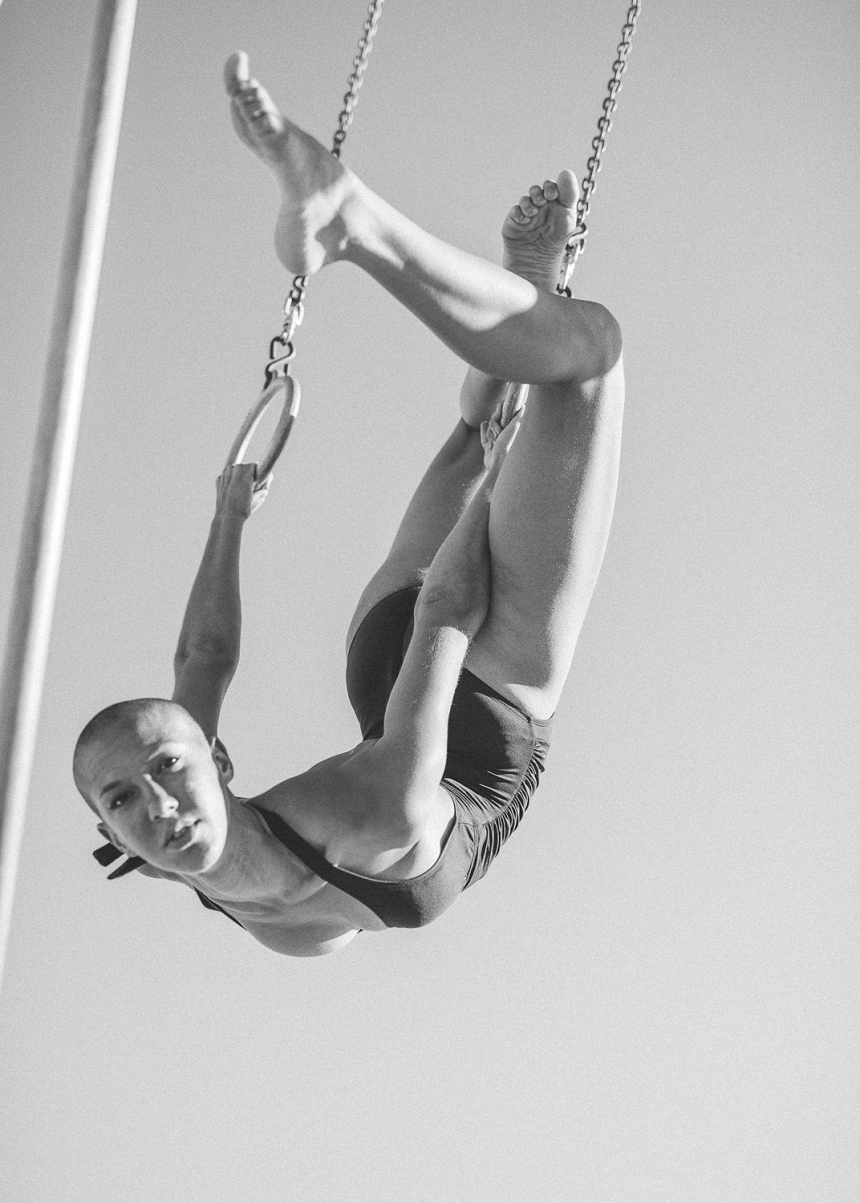 How long have you been shooting and who or what first inspired you to pick up the camera?
I don’t remember there not being a camera; it was either my father’s old Robot, my uncle’s Minolta, or a point and shoot gimmick that was attached to one of my favorite comic books as a child. Not until I went to film school did I buy my first camera, an OM1, which I still use. I guess photography was always around me somehow, so much that I never even considered this as a job or profession. It was only a few years ago that I had some sort of wake up moment and started to become serious.

Henri Cartier-Bresson and Eugene W. Smith in the beginning and, as I grew older, it was definitely Bruce Weber and Guy Bourdin. Then Corinne Day changed everything.

Who or what are your biggest influences when it comes to photography?
Henri Cartier-Bresson and Eugene W. Smith in the beginning and, as I grew older, it was definitely Bruce Weber and Guy Bourdin. Then Corinne Day changed everything. Back then, the internet was very slow; the only way I was able to see the work of great photographers was through books or journals, which were only accessible in book stores, and some of them became my favorite hang-out places. At that time, I wasn’t envisioning myself as a photographer or trying to emulate iconic photographs. Instead, I felt that their photos inspired stories in me. In our current media culture, photography has become so ubiquitous, I find inspiration all around me and quite often from photographers who are rather obscure.

Tell us a little bit about your work; how would you define your style and what is it that you want your images to say to the viewer?
For me it is all about story and, as a form of storytelling, photography is still much underrated. We tend to think of stories as linear, in the form of plots that have to be unveiled with beginning, middle and end. I personally find that a single photograph can tell a story with equal impact, if not more so, and not just as a part of an editorial. My style is very driven by the mood that I want to create, together with a sense of story and narrative. I find more and more fashion and lifestyle editorials going that route, photo stories becoming more intimate and real. That is definitely where I want to go.

I literally had to go back to school in order to move from digital back to film.

What is the best piece of photography advice that you have received?
To slow down! That was not easy advice to hear, especially since I tried really hard to become faster. Originally, I had a hard time switching from film to digital, and ultimately found that speed worked against me. I literally had to go back to school in order to move from digital back to film. Now I use both mediums in sync with one another. When I feel that I am working too fast, I switch to my film camera. The speed of shooting digital is great when you have a model or subject that is in sync with you or you are working for a client who expects a high shooting ratio, however, working fast also tends to get in the way of observing.

Where do you see your photography taking you next?
I think I am just at the start of figuring out that photography has very little to do with handling a camera. Instead, photography has taught me a great deal about observing and how to interact with people and situations. That is something I find very intriguing. Whether this is for lifestyle, fashion or portraiture, in the end, this is irrelevant to me, as long as I can take a picture and create a mood in the process.

See more of Michael’s work at: 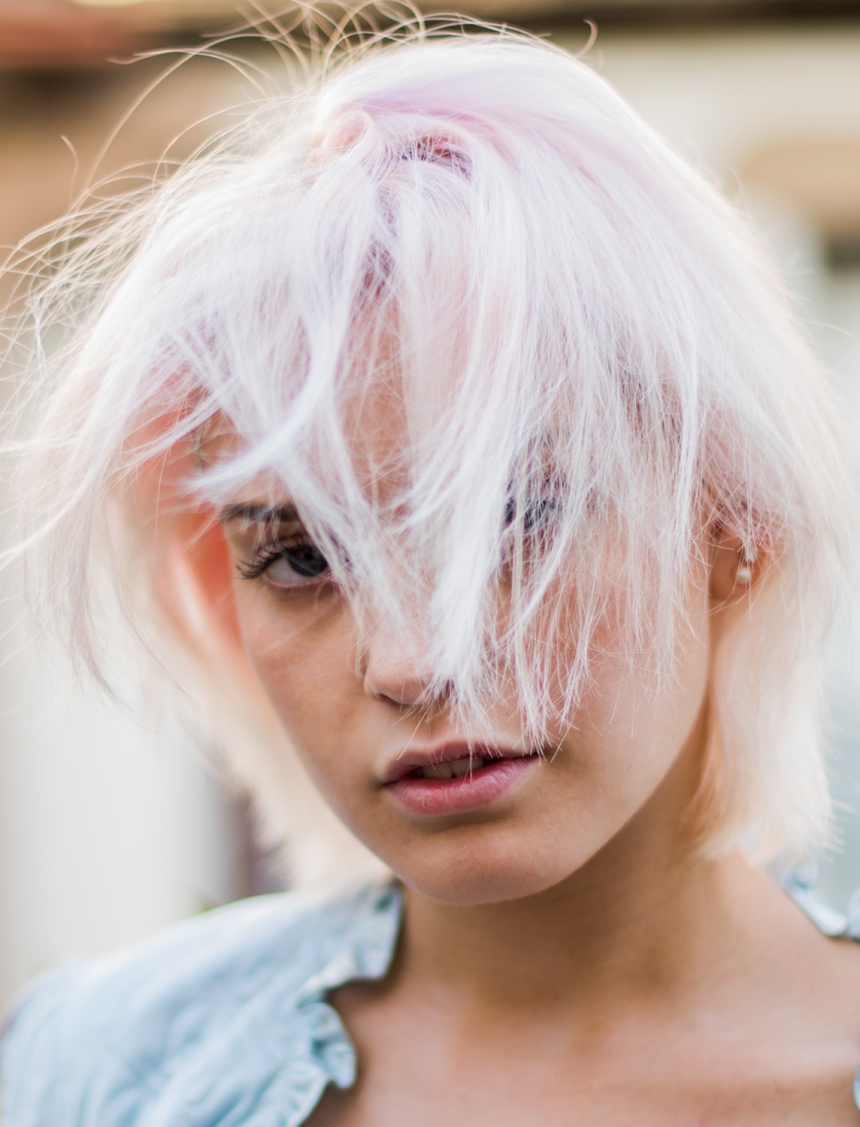 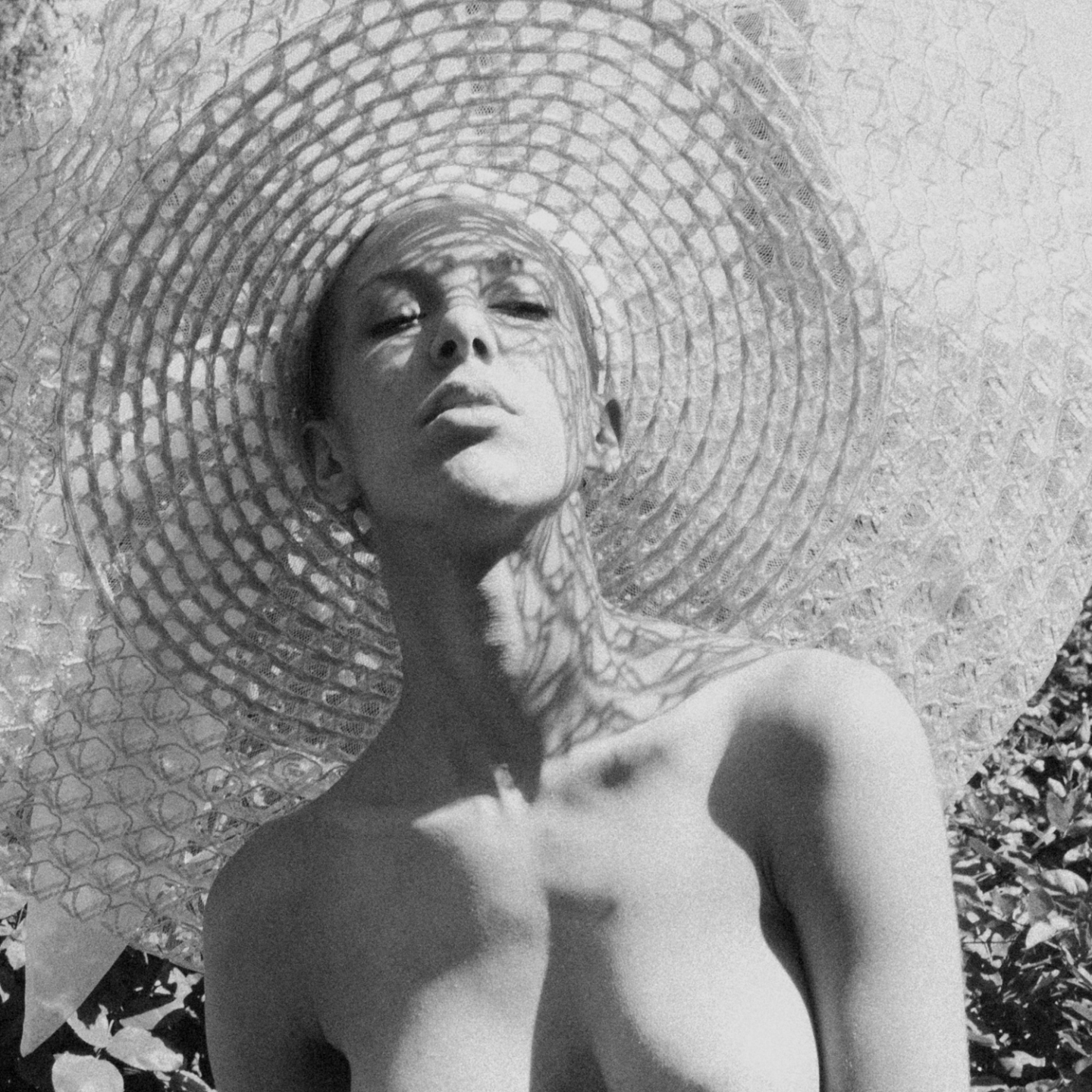 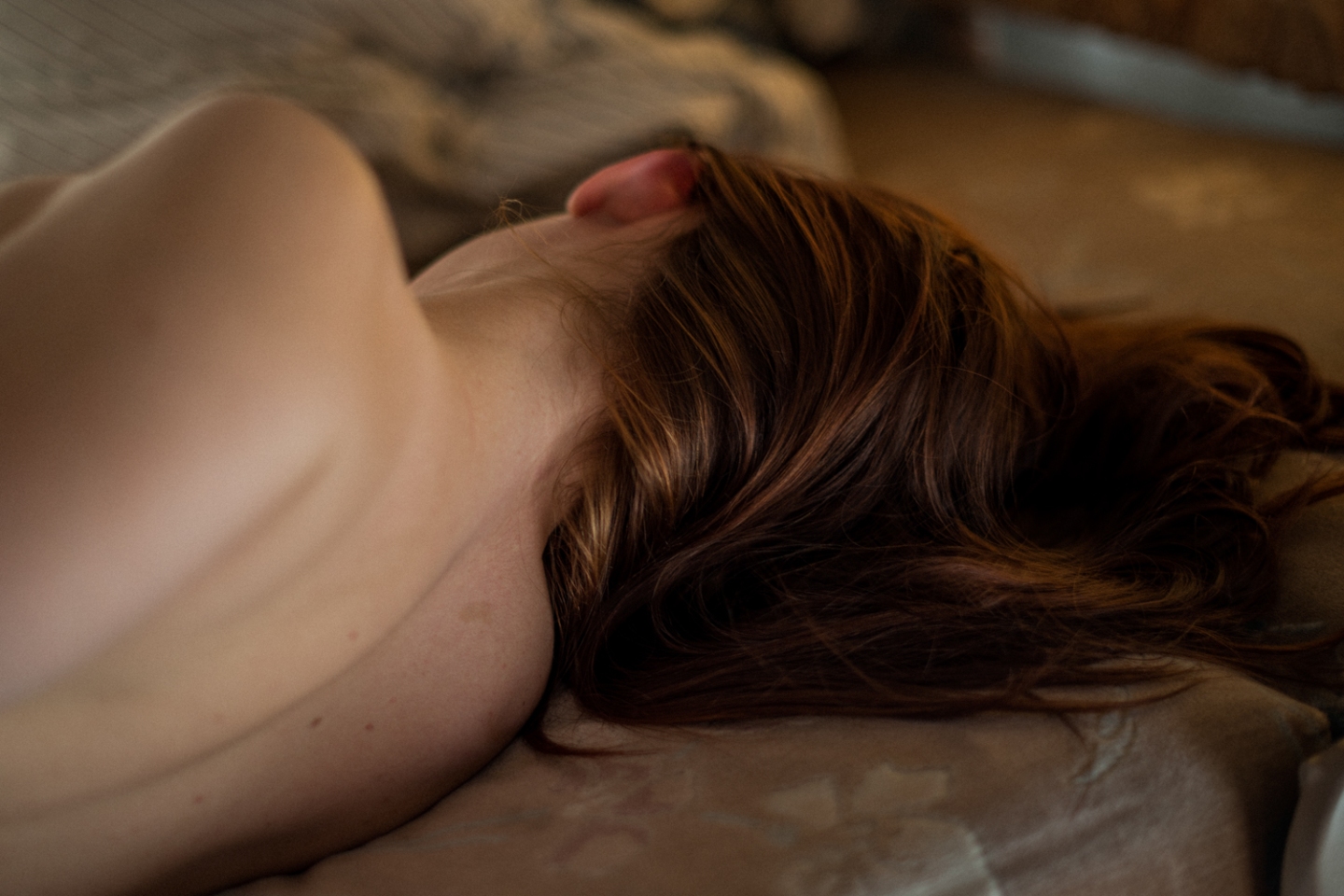 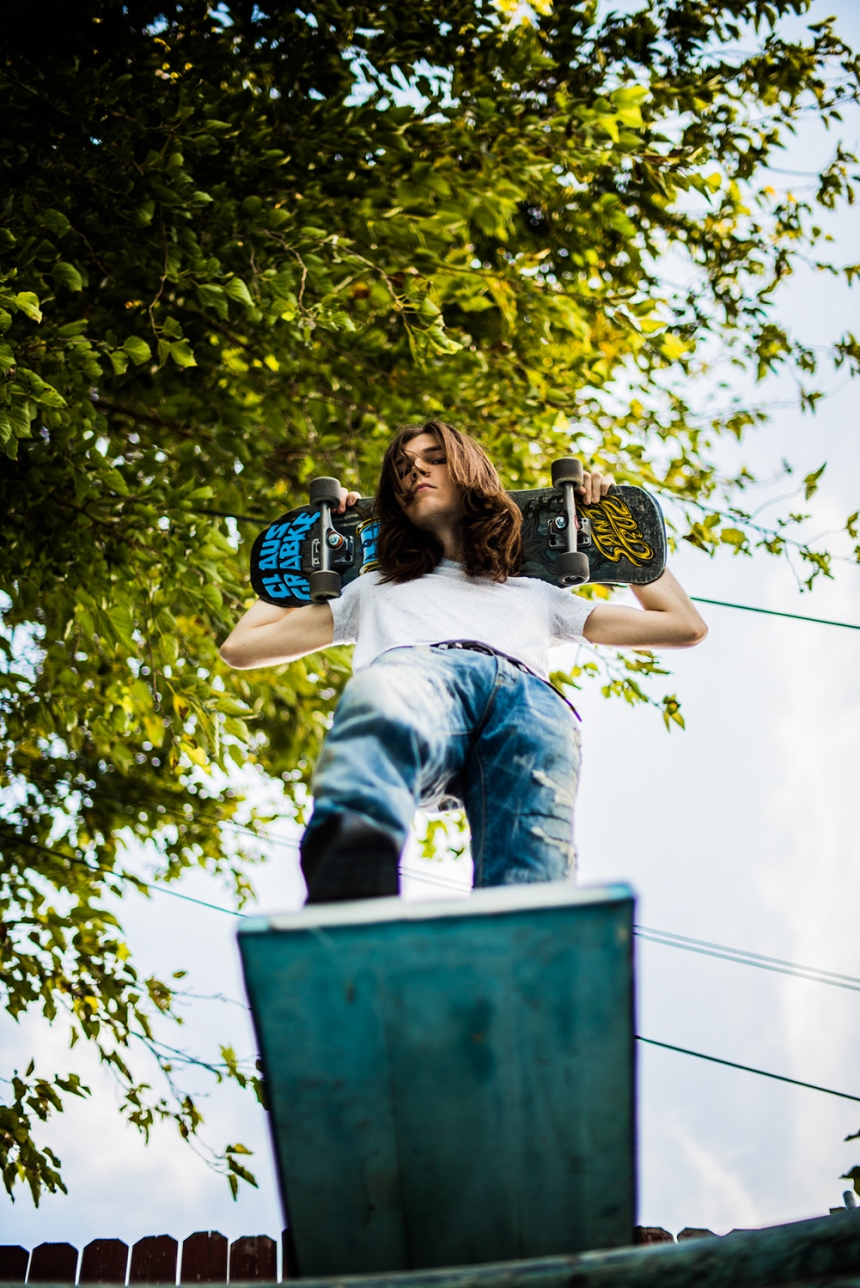 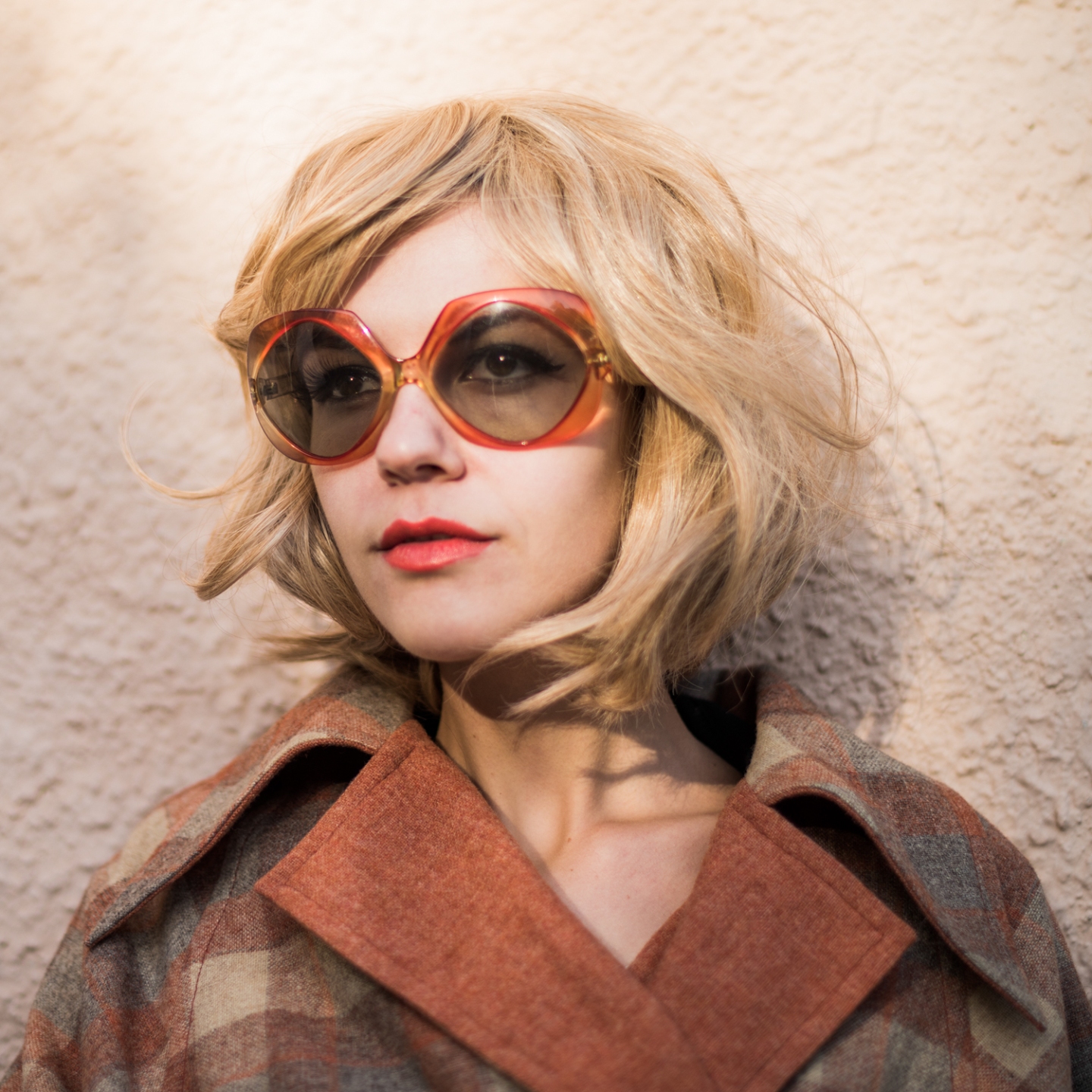