Carson Gilliland is a freelance photographer from Sarasota, Florida. For this article, we are featuring images from Carson’s ongoing project I Need Some Rest – of which he told us: “What began as a form of escapism from a past life lived, I Need Some Rest seeks to explore the relationship of phenomenology within site-specific scenes that offer relief from the darkness while within the darkness itself. Devoid of human presence but inevitably bearing a human trace, each site harbors a lived moment, a product of heightened awareness often obscured from view yet present upon the general surroundings. Within each location resides a relationship to place and identity, clues locked in a profound stillness of primeval night bathed in sodium vapor glow and cool sky. Encompassing construction sites, mobile parks, storefronts, alleyways, parking lots and railroad tracks, the locations offered a shelter in which I sought, one that could not be touched, embraced, nor moved around. Instead, each contains a character of their own, full of life, sadness, joyfulness, despair. These emotions are what draw my eye, often viewed through the fogged window of a passing car“. Enjoy… 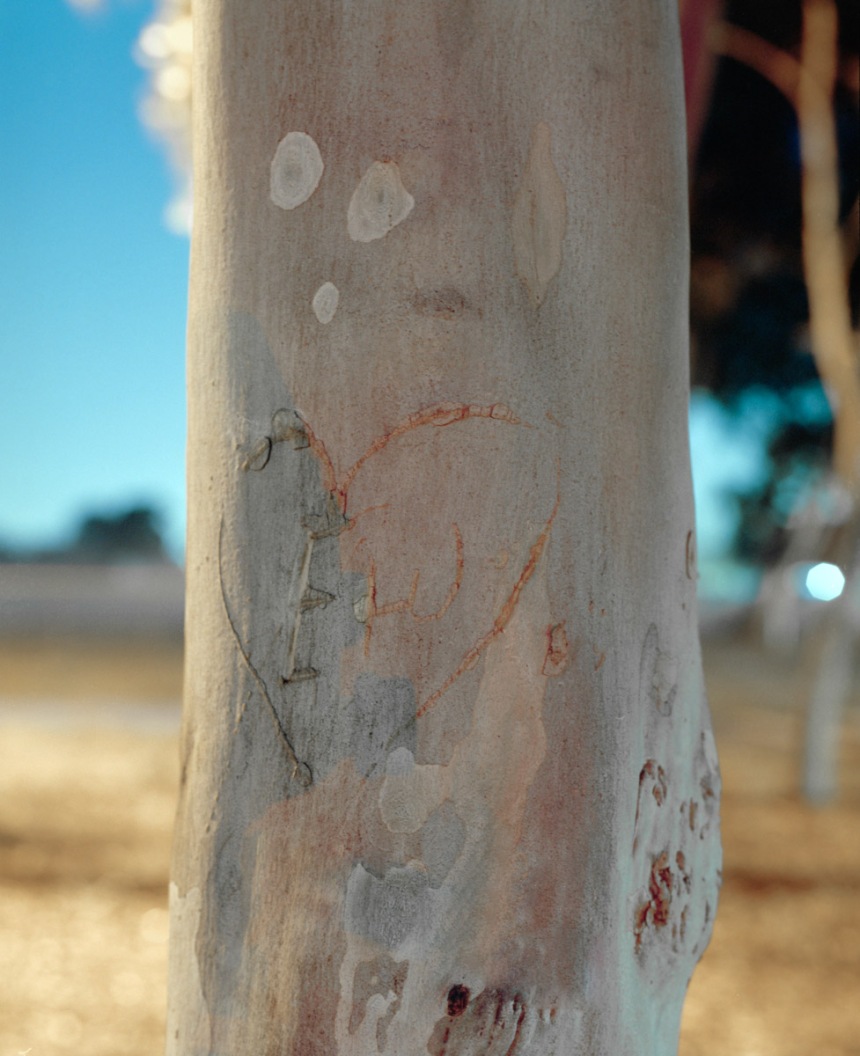 See more of Carson’s work at: