Zarita Zevallos is a Haitian photographer living and working in New York. Kòktèl (cocktail in Haitian Creole) is about exploring the diversity of masculinity. When you think of a cocktail it brings the idea of colour, flavor and the experience of different elements blended together for a tasteful experience. Zarita’s goal with this project was to visually express that with colours and movement. The thread bending, crossing and extending around and over the subject’s body could be interpreted as the turmoil in which different men find themselves, other times it could represent the way men spin the web of their individuality – “Who am I to speak on behalf of a gender that I do not identify as, therefore I let those who do speak. Don’t deny them freedom because they are different than you” . 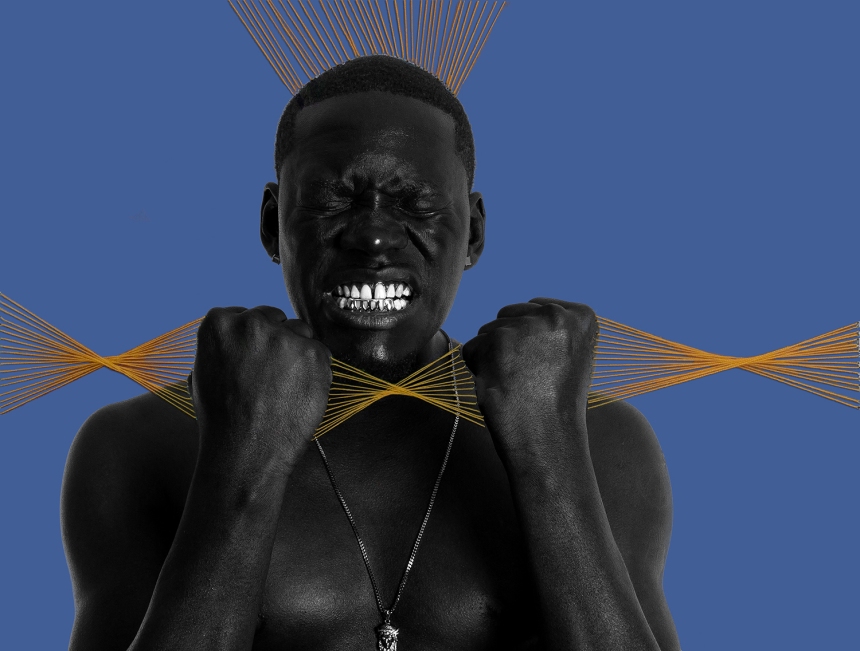 “I feel like there’s a lot of violence attached to hypermasculinity. I am a black queer cis-man, and I had an uncle tell me as kid that, if anyone one was gay, he’d beat you. When you hear that, you develop shame for yourself, you internalize homophobia; you are silenced in your house. It’s ironic that it happens in the home that reminds you how much you’re loved.” – Axandre, 29.

“Hypermasculinity prevents us men from being our true selves; as men, we tell each other the lie that there’s only one way to function as human beings, for the sake of bullshit societal norms that only persist because we let them, hurting everyone else on the gender spectrum in the process. What a shitty, boring life that must be.” – Mutatayi, 22.

The idea of machoism is what really crushed men today.
Our society’s view of masculinity has always been broken.
We were raised to denigrate characteristics associated with the feminine.
The only emotion I grew up seeing most men openly express was anger.
We were taught to be driven by the domination of others where we can control them based on gender, sexual preference, religion, culture or race.
I became liberated the moment I declared that I am strong, and sensitive, and everything in between.
I am guided by my genderless soul, not driven by my male ego.
I can be compassionate, and loving, and still maintain a strong sense of who I am as man.
The rise of the empowered woman is not a threat.
If we could redefine what it is to be a man, women would never be used emotionally and physically to validate masculine insecurity. It’s time every man became aware of their inner femininity that nurtures us all.
It starts with me.
I am man enough.” – Karl-Eric, 26. 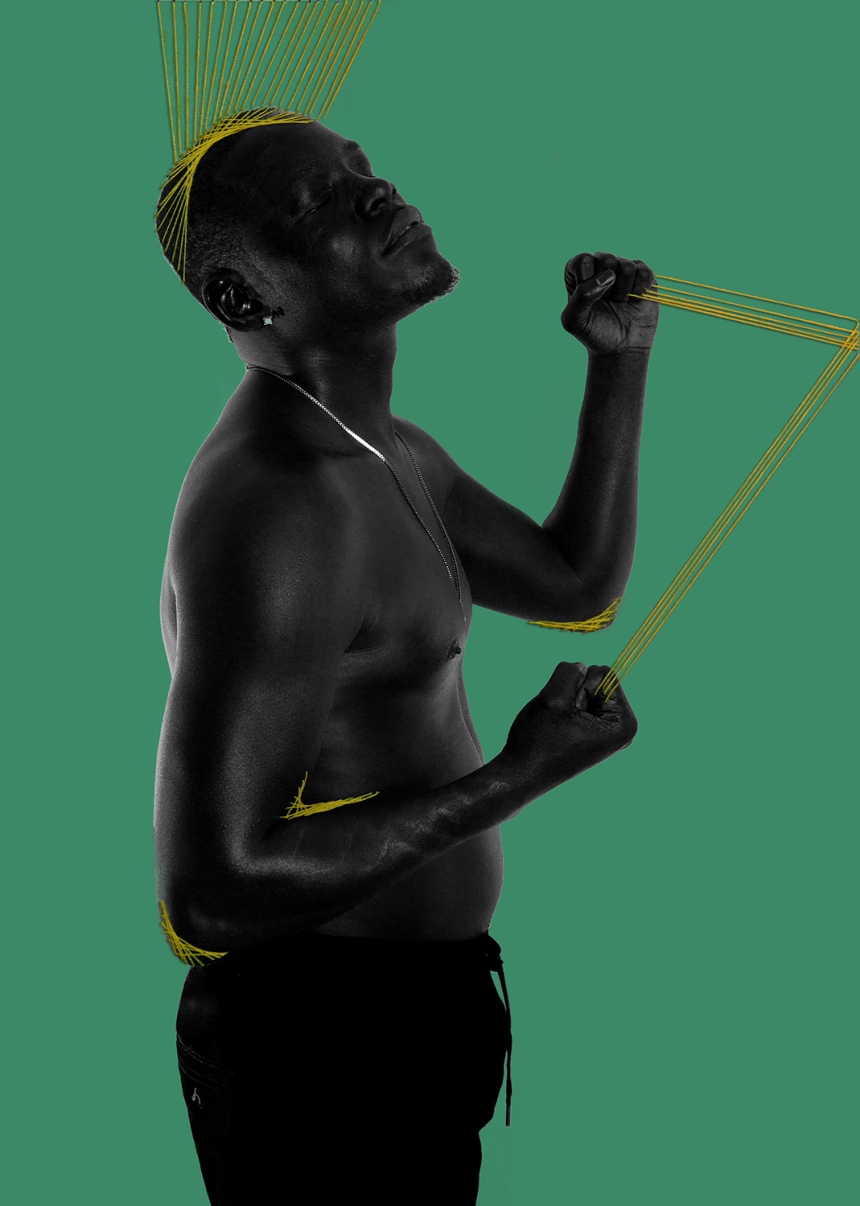 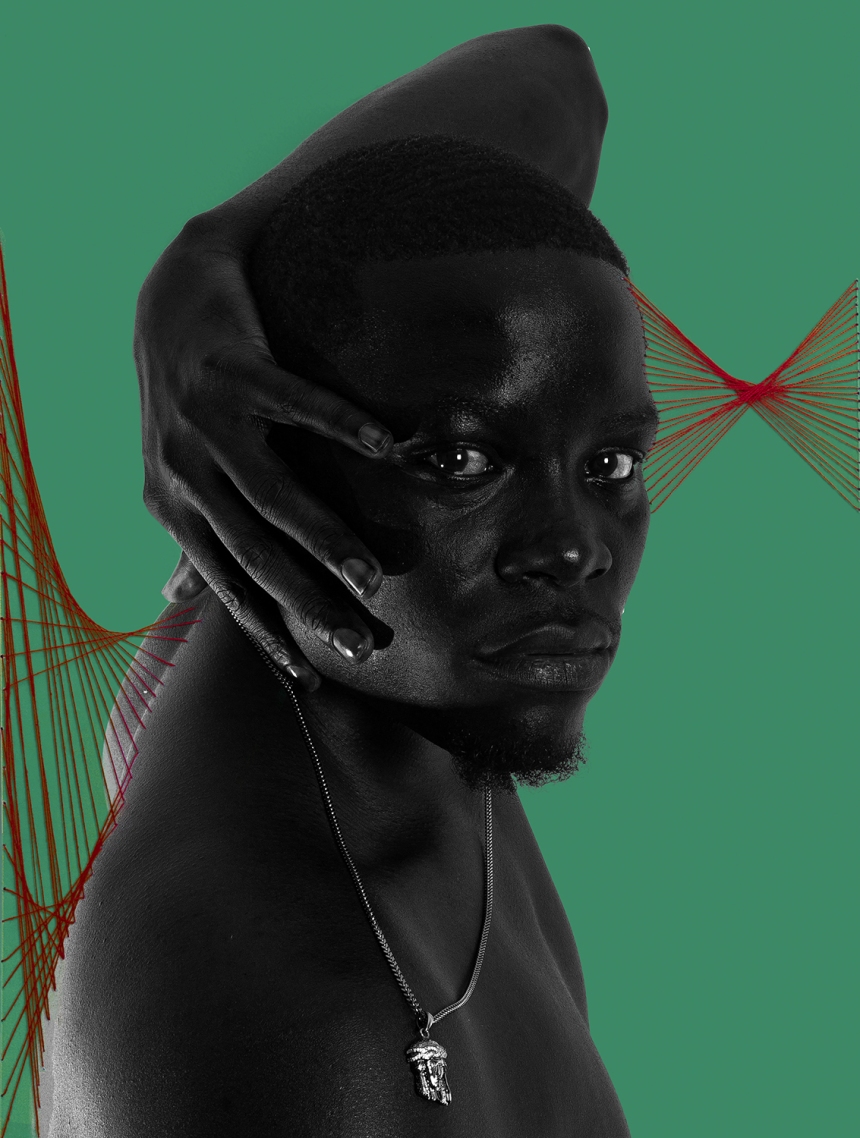 See more of Zarita’s work at: