In 1963 Federico Fellini shot his famous film 8½. Starring Marcello Mastroianni and Claudia Cardinale, it is still considered to be one of the greatest Italian films of all time. 8½ was shot in black and white using FILM Ferrania P30 film stock. The look that P30 gave 8½ created a demand so high that Ferrania produced both 35mm and 120 versions so that non-professional stills photographers could ‘feel a bit Fellini’. It was a huge success. 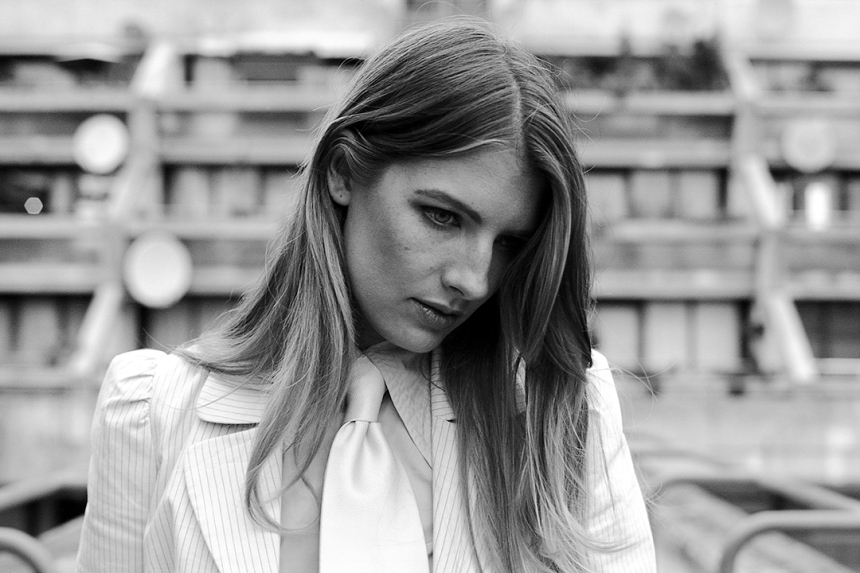 FILM Ferrania was originally founded in 1917 in Liguria on Italy’s Riviera. It became one of the world’s most important photographic film manufacturers making famous stocks such as P30, Ferraniacolor and ScotchChrome. By the early 2000’s due to the global turn to digital camera technology it, like so many film producers, was suffering economically. Ferrania eventually closed it’s factory in 2010. In 2012, a small, dedicated team decided to rebuild Ferrania and have been working tirelessly toward that goal since. In spring this year, P30 Alpha began shipping to photographers world-wide.

Ferrania is one of only three factories in the world able to research, develop and manufacture colour and black & white film totally in-house. They are truly committed to the rebirth of analogue film and I certainly wish them the very best – thanks guys.

P30 Alpha is a new film and Ferrania have asked the film community for technical feedback, so here’s my bit:

I shot Jessica on an overcast day at box speed using a CONTAX S2 with Zeiss Planar 50mm ƒ1.7 lens 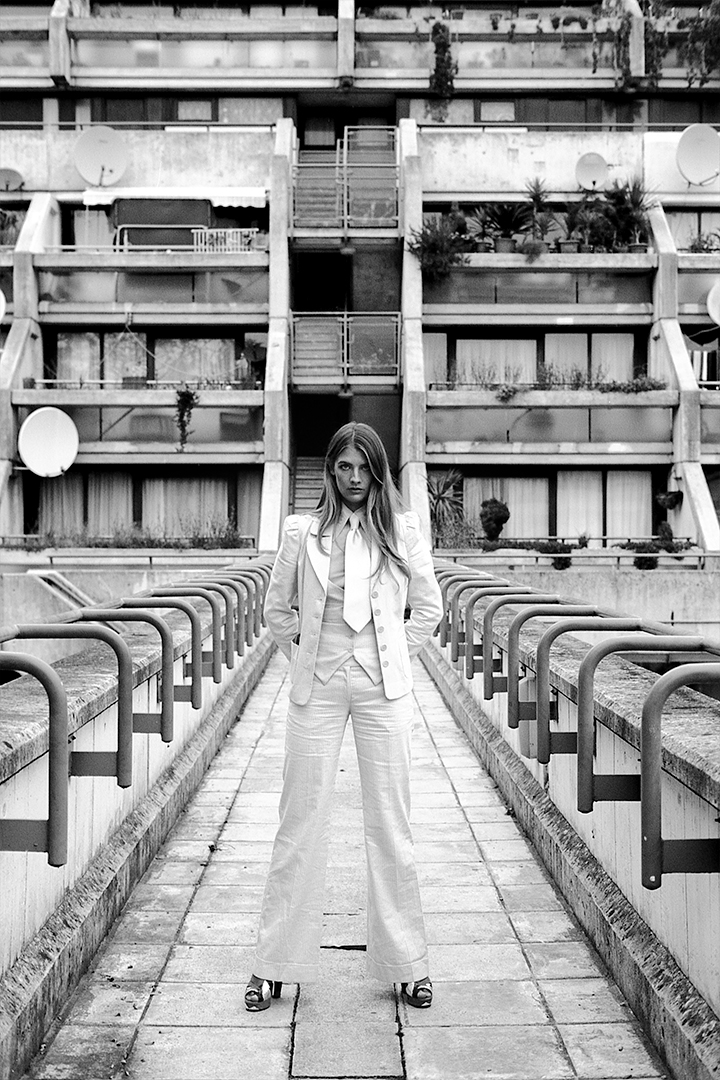 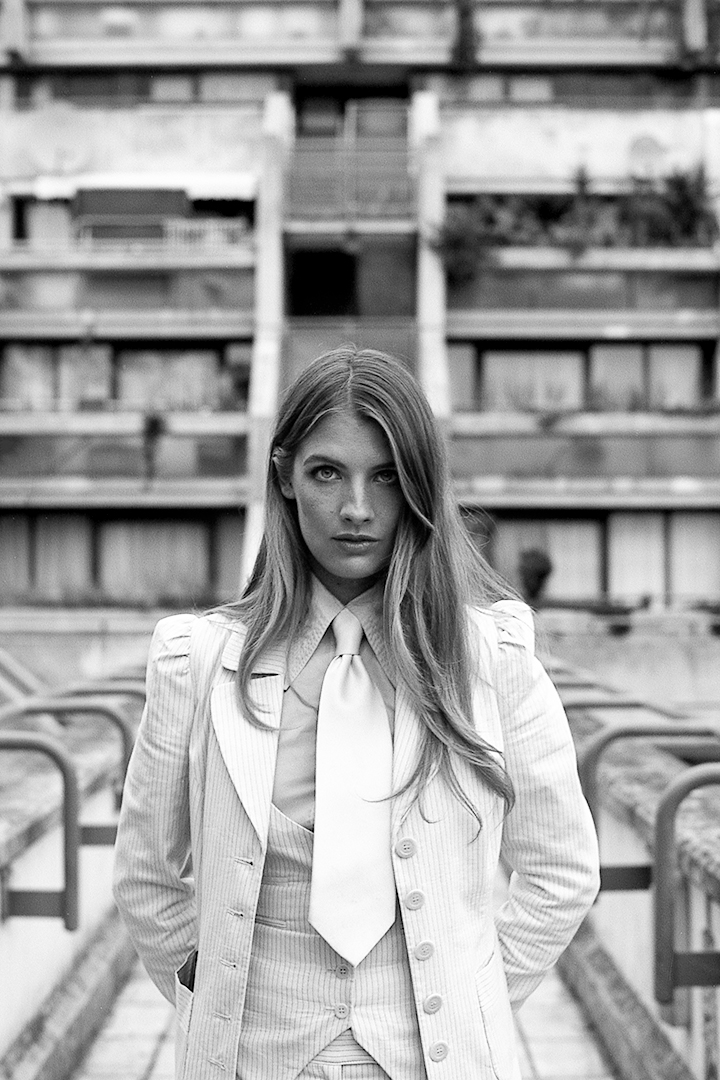 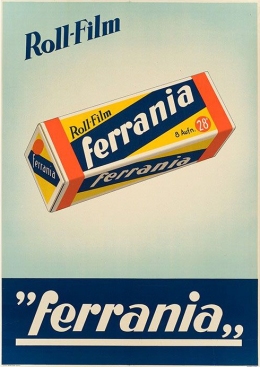 • Developed with Tetenal Paranol S (1:50 Dilution) for 14 minutes at 20º. Continuous inversions for the first 30 seconds then 10 inversions every minute.

See more of Tom’s work at:

All words and images copyright Tom Sebastiano. This article was first published on Tom’s blog invernodreaming.com.