Photographer and printmaker David Mondedeu was born in Houston, Texas and now lives and works in Madrid, Spain. All of David’s work is shot on B&W medium format film and then beautifully printed as polymer photogravures which he releases as extremely limited run artist books.

David’s photographs are a reflection of his trips to Uganda, Mozambique, Peru, Israel, China, the Western Sahara and, more recently, to Nepal and India.

I find the photogravure process absolutely fascinating and so, for the technically inclined and the curious, I have included a brief overview of the process below. 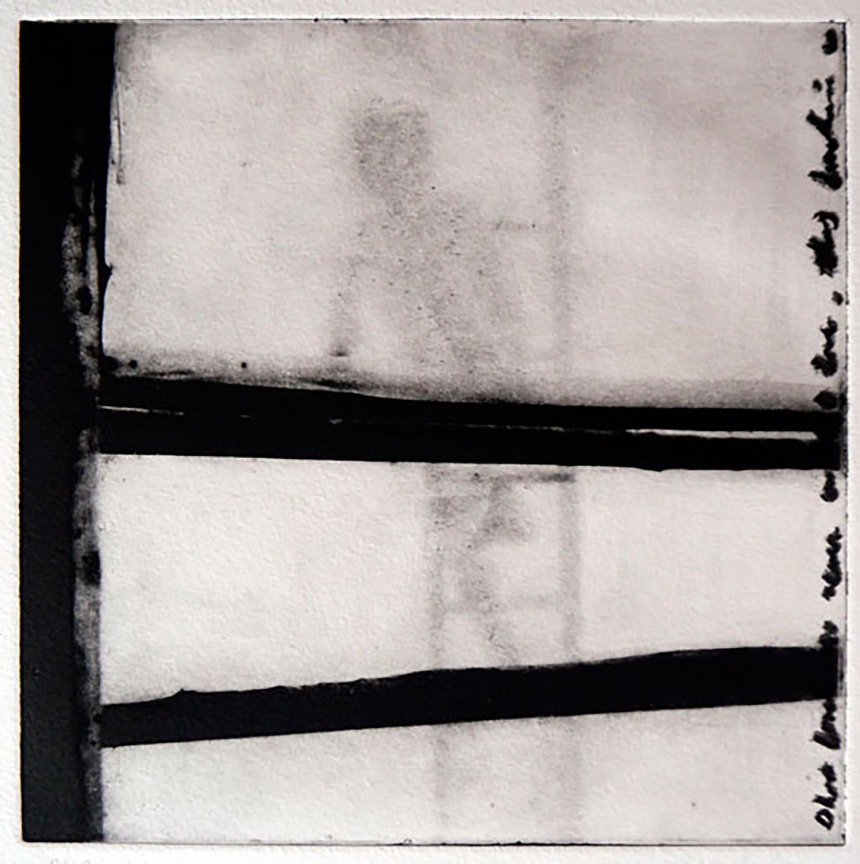 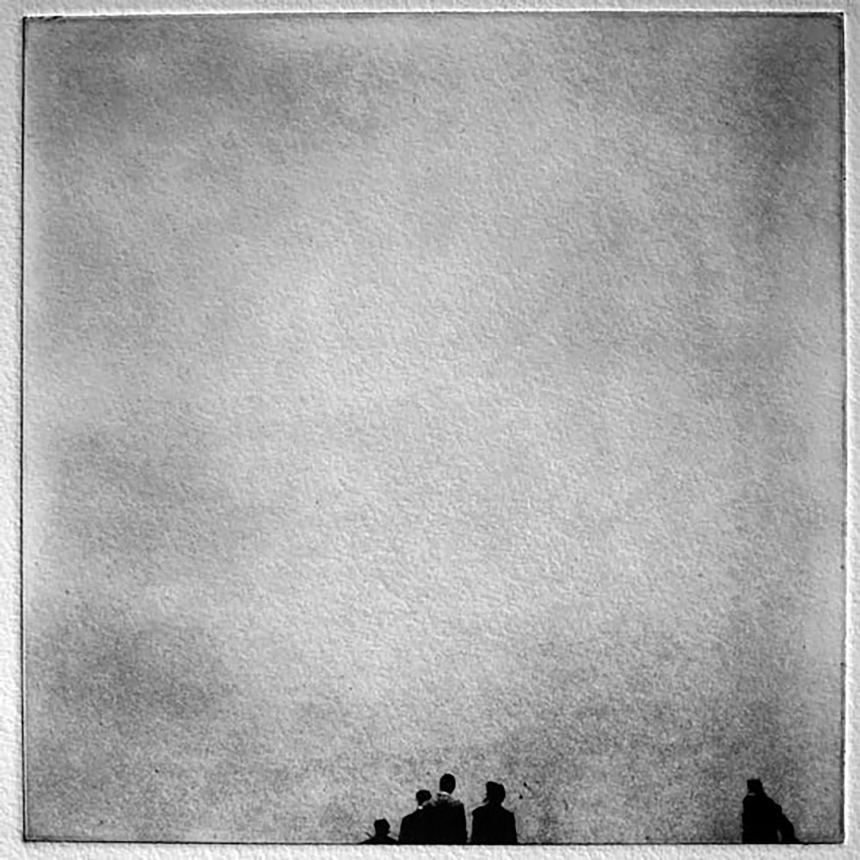 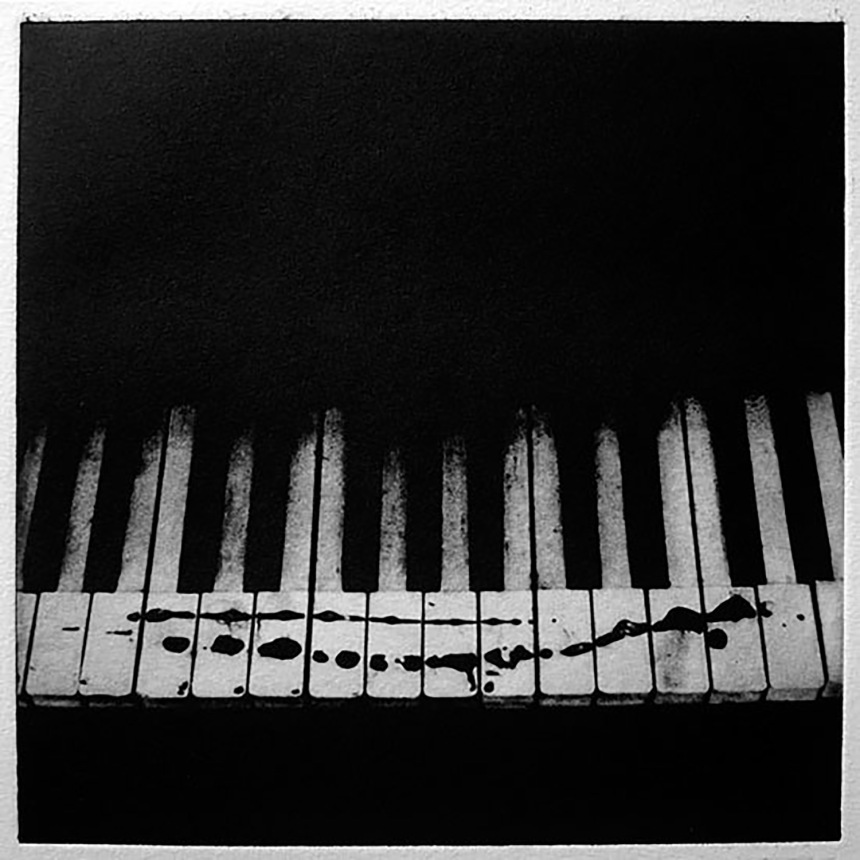 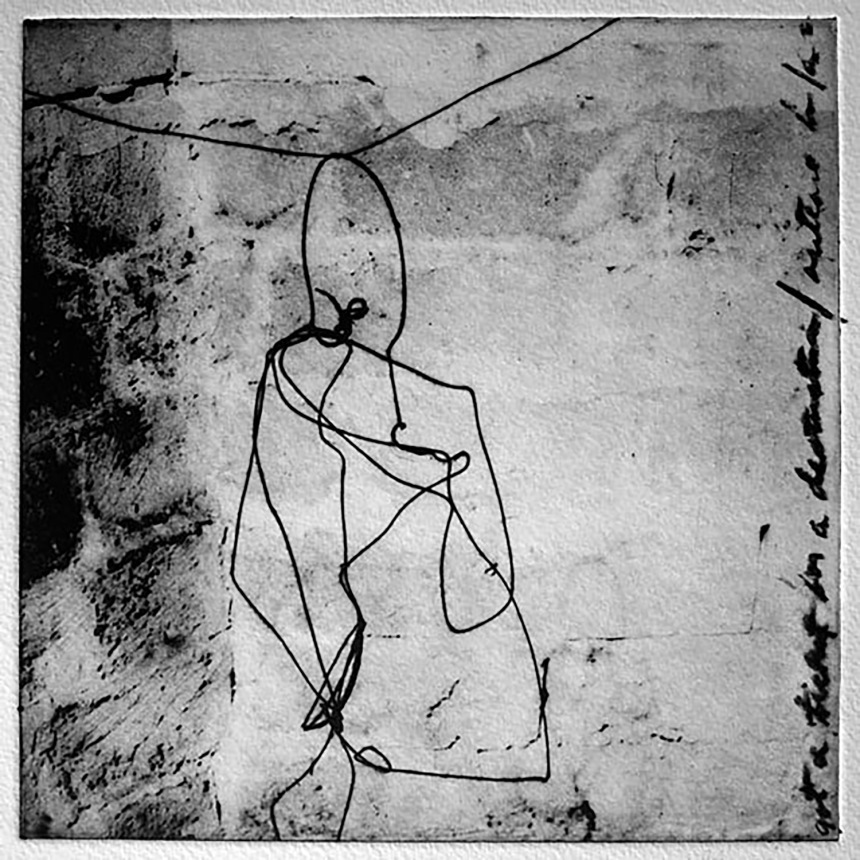 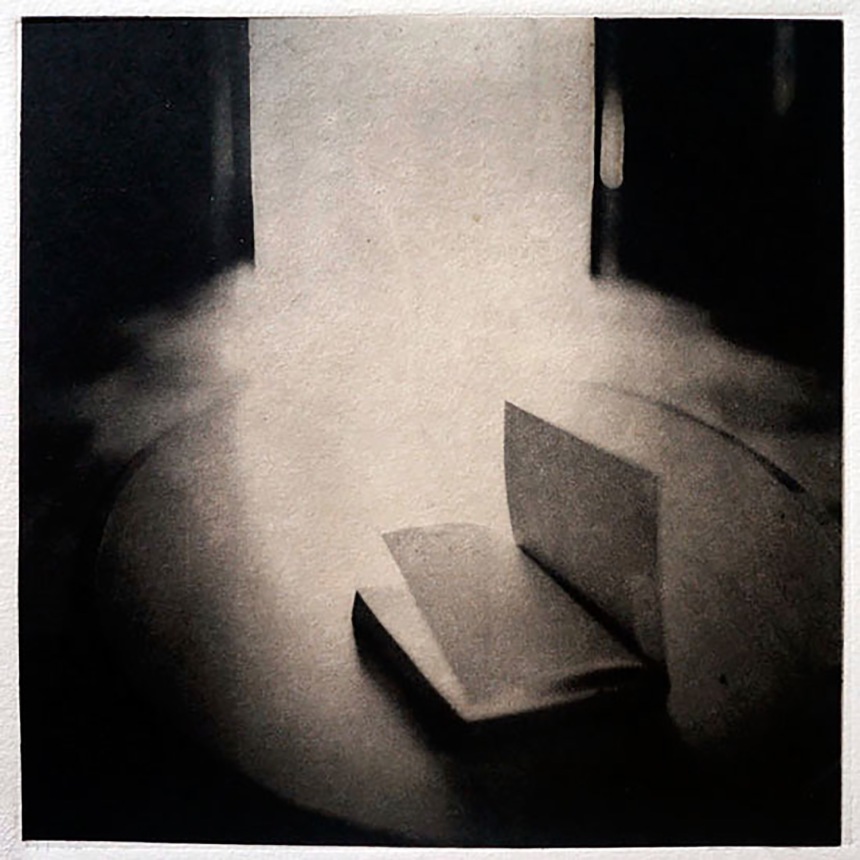 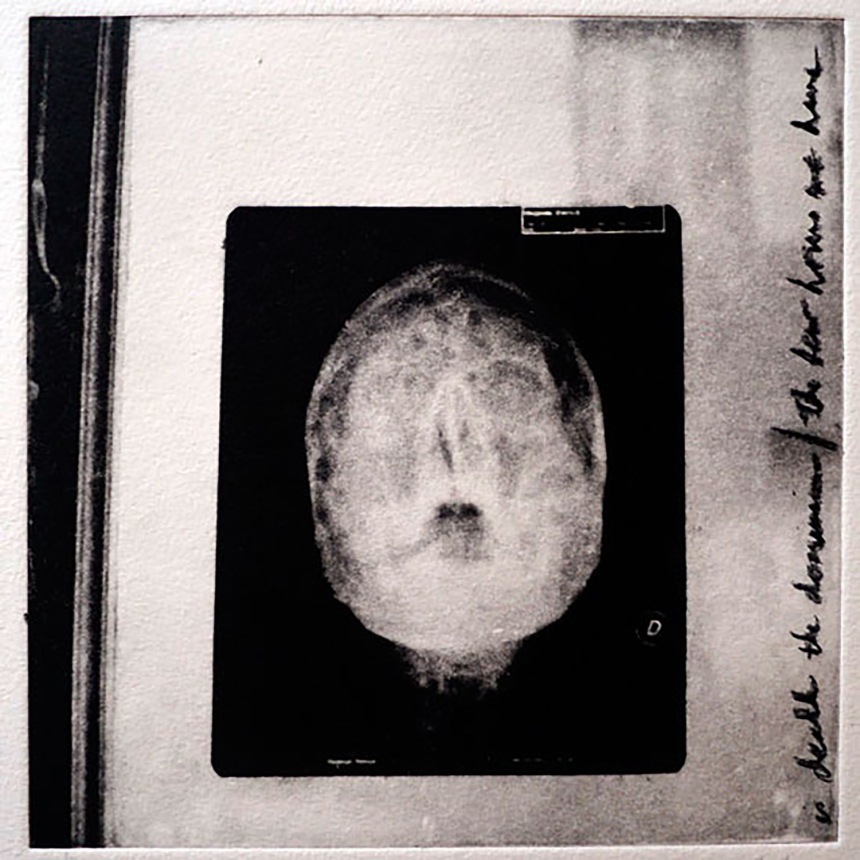 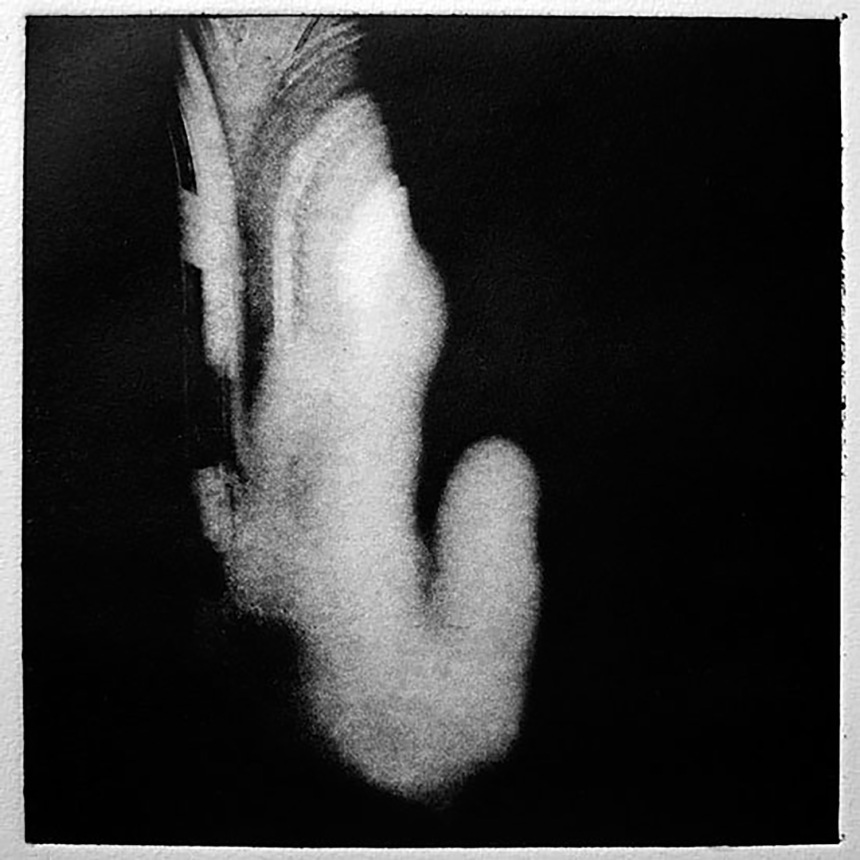 Photogravure is one of the oldest photographic and printing processes and is still regarded as one of the finest methods of reproduction. The modern photogravure process is not far removed from the methods devised in the early 1800s by Daguerre and Niépce and later refined by Fox Talbot and Klíc.

The process involves a gelatin and paper layer called a Carbon Tissue that has been made light-sensitive by soaking in Potassium Bichromate. A 1:1 film positive of the image to be reproduced is sandwiched on top of the Carbon Tissue and then exposed to UV light. The level of UV exposure through the film positive hardens the gelatin layer to varying degrees. The exposed gelatin layer is then adhered to a polished copper plate coated with a layer of Rosin and washed with warm water to remove both the tissue and any ‘soft’, soluble segments of the gelatin. From that point, the plate is referred to as a Resist and is ready for etching.

The Resist goes through a series of chemical etching baths which gradually remove the gelatin and etch the image in to the copper. The thicker the layer of gelatin, the shallower the etch; the thinner the layer of gelatin, the deeper the etch. The areas of the plate that are more deeply etched will hold more ink when printing and will reproduce the darker areas of the image. The plates are inked and wiped so that only the etched areas contain ink; an etching press is then used to transfer the image from the inked plate to a dampened sheet of paper. The plate can be re-inked many times without obvious degradation of the image.

See more of David’s work at: