Francesco Romero is a former musician based in Italy whose current artistic output is photography. His work focuses on themes of absence, decay and isolationism from a graphical and geometric point of view. Given his background, it is understandable that music inspires the majority of his photography, citing influences such as northern electronica, drone music and Detroit/German techno. A fascination with the dystopian aspect of everyday life drives him to decontextualize details, landscapes, and architecture, allowing them to stand alone as alien images.

Images from the series Dystopia

“Dystopia is a statement on individuality over dehumanizing multitudes. We often crave the future but, if we’d care to observe our surroundings, we’d probably realize the future is here, now.” 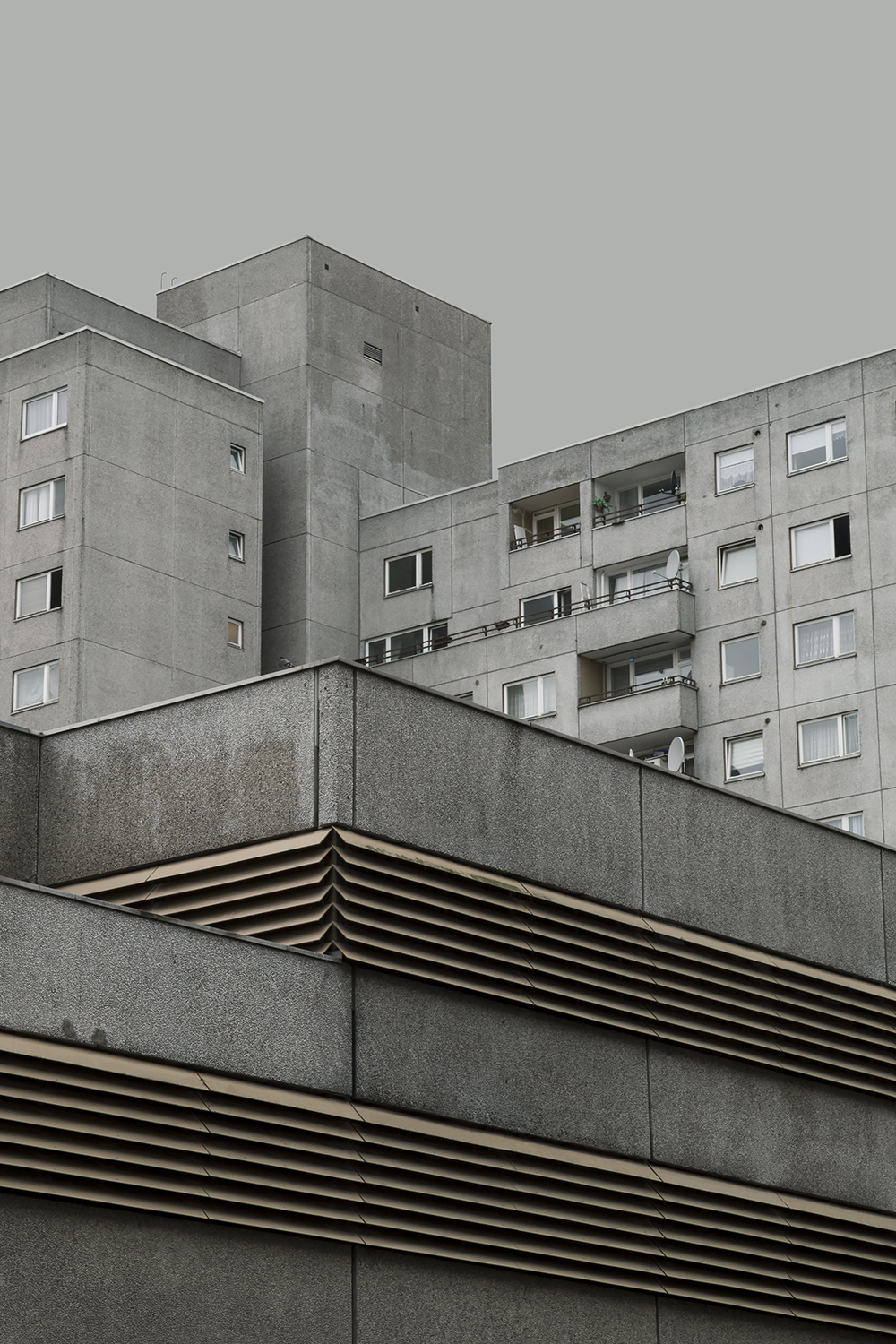 Images from the series FOGTOBER

“The series FOGTOBER was conceived as a study on absence of sound. Just like with music, it’s all about the silences, the pauses, the emptiness. There’s silence first, and then, music.” 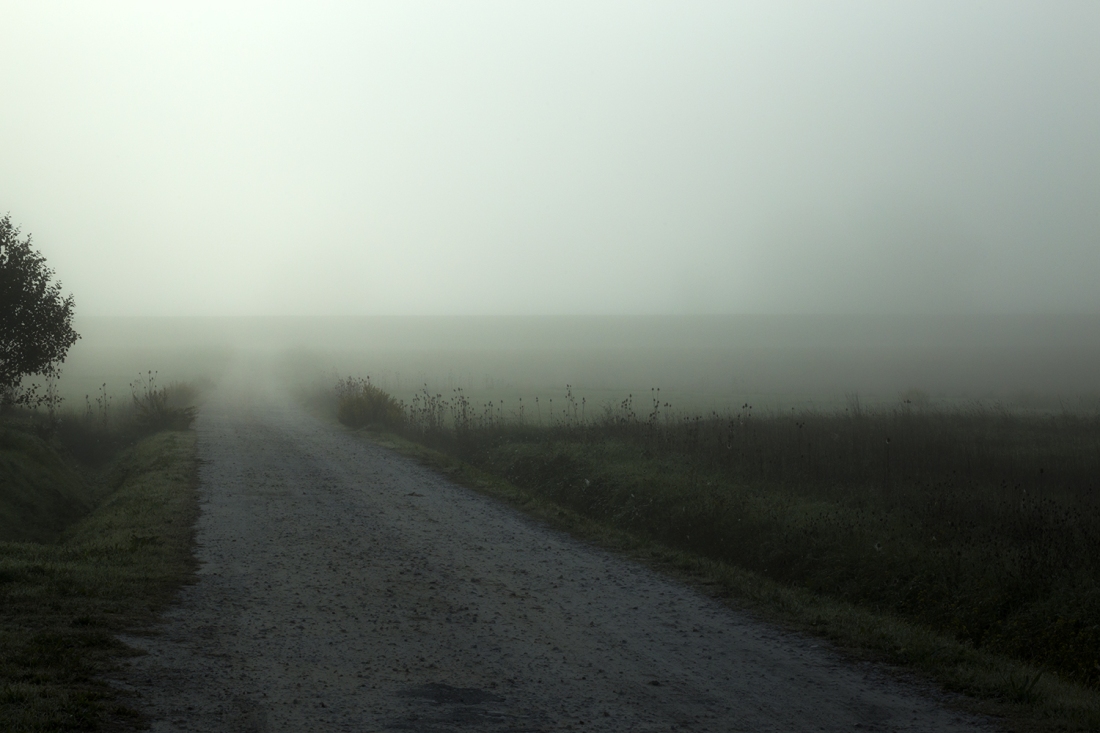 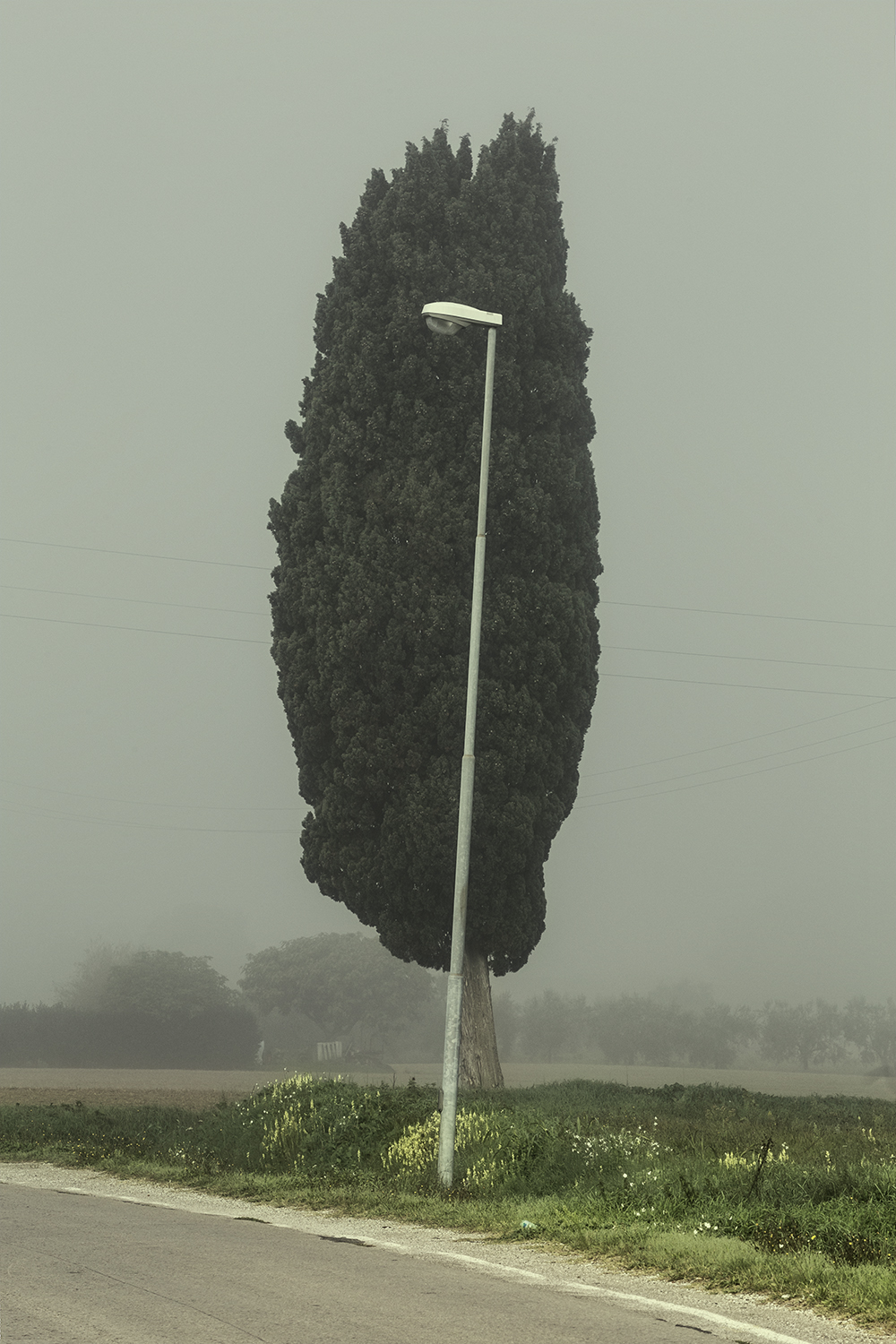 Images from the series Tuscania

“An exploration/study on the places I grew up in Tuscany. A document on the biodiversity of this region that ranges from the natural geometry of the Chianti Hills to the complex textures of the Apuane Alps via the sea.” 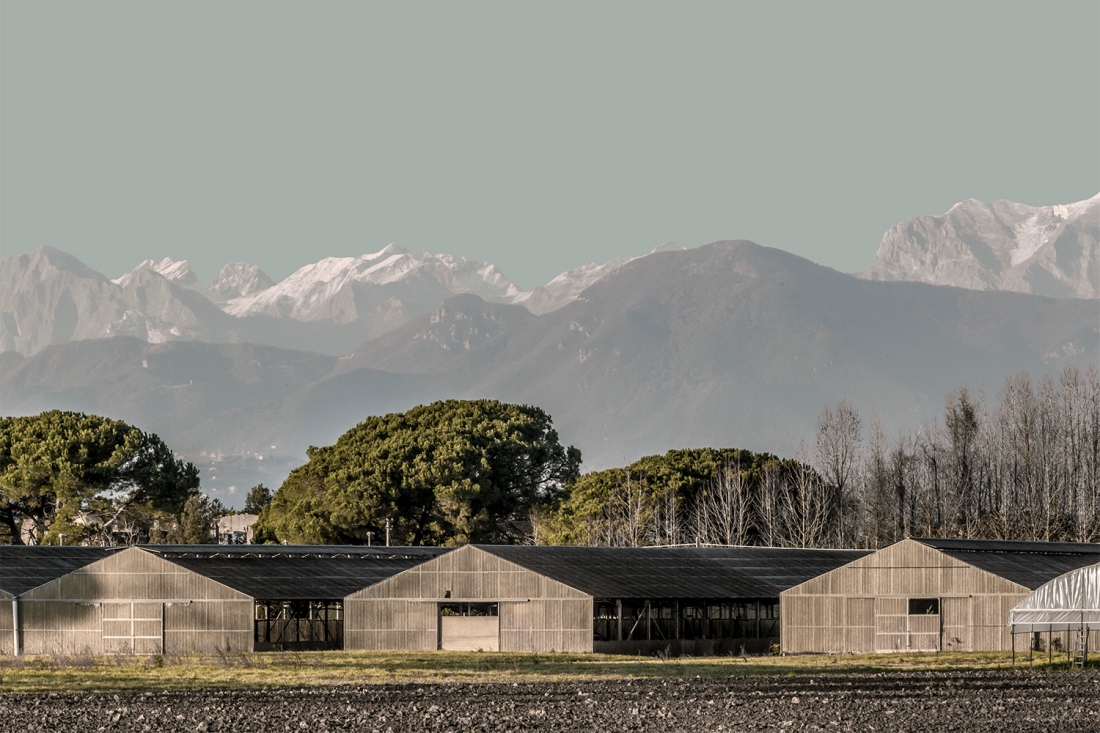 Images from the series Void/Drones

“Every form has a sound and vice-versa. Just like a musical drone, said forms represent immobility through a slow and obsessive micro-modulation of solid blocks of sound that take life in these pictures morphing into visual monoliths that fill space and time to create metaphysical landscapes.” 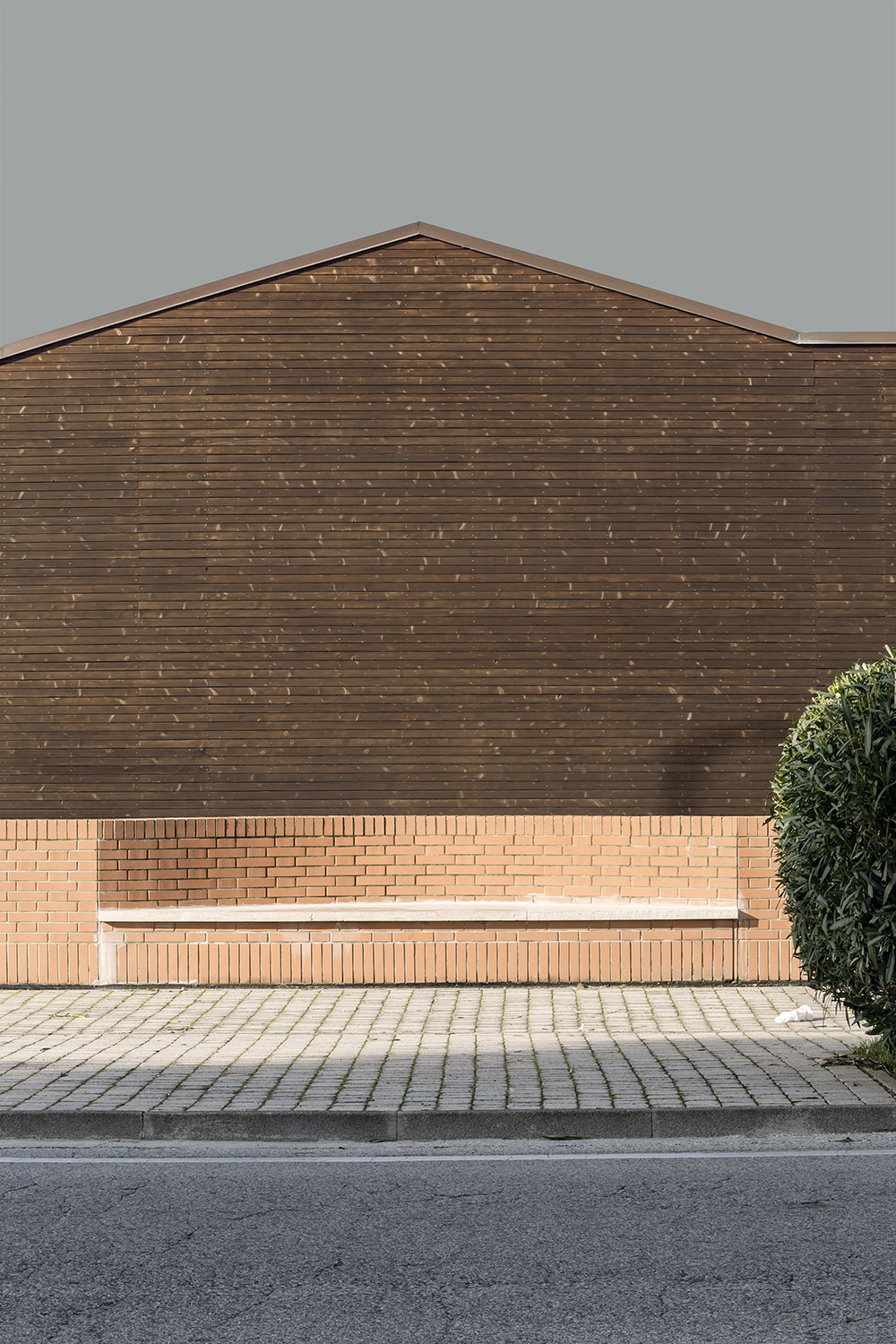 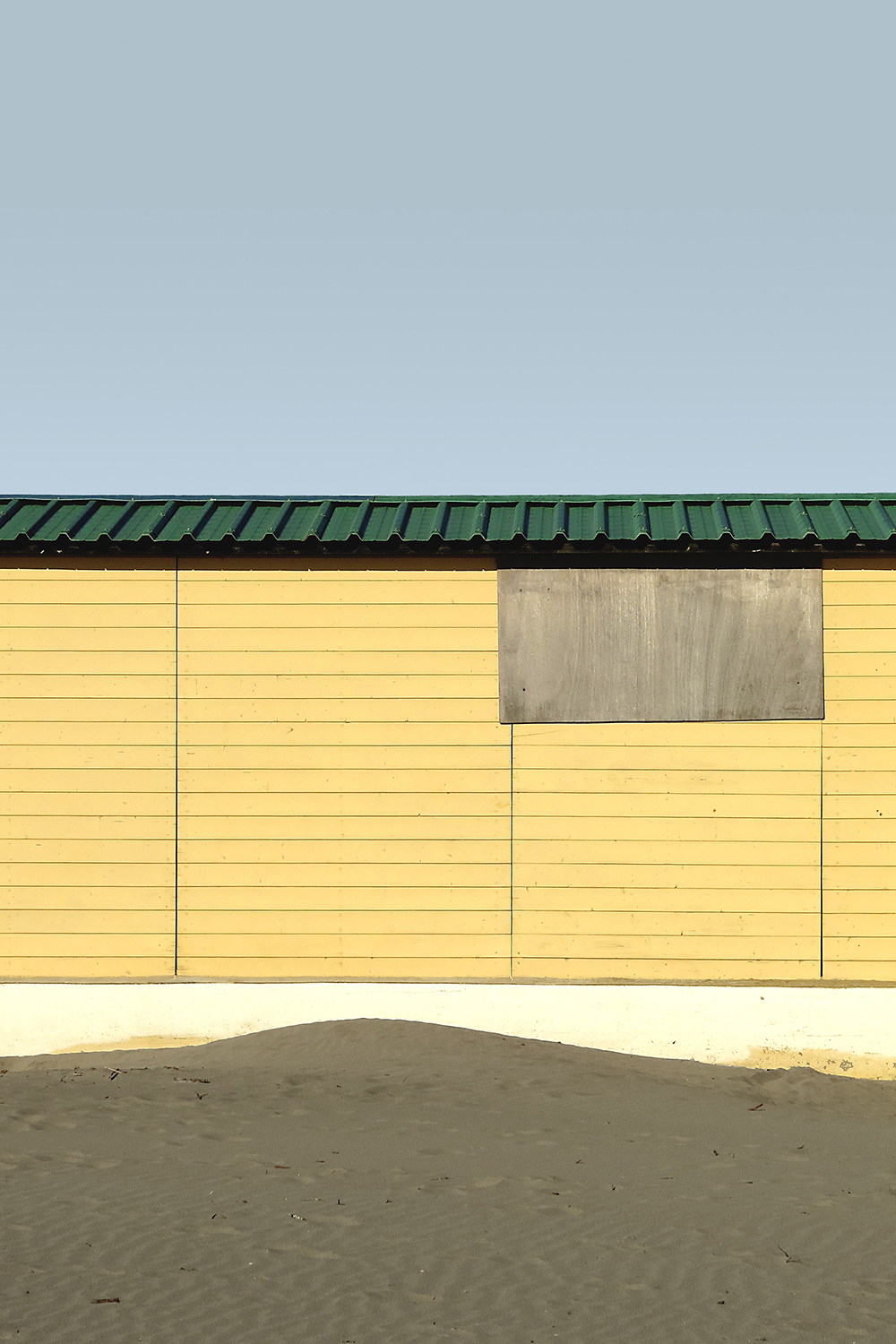