Ian Robert Wallace is a New York City-based editor and cinematographer who has been shooting B&W film for the past two years. He was drawn to the medium after becoming enamored with the work of the masters of New York street photography including Saul Leiter, Helen Levitt and William Klein. His high contrast images of the city are often devoid of modern signifiers, and feature the singular, noir-like characters that can only be found on the New York stage. 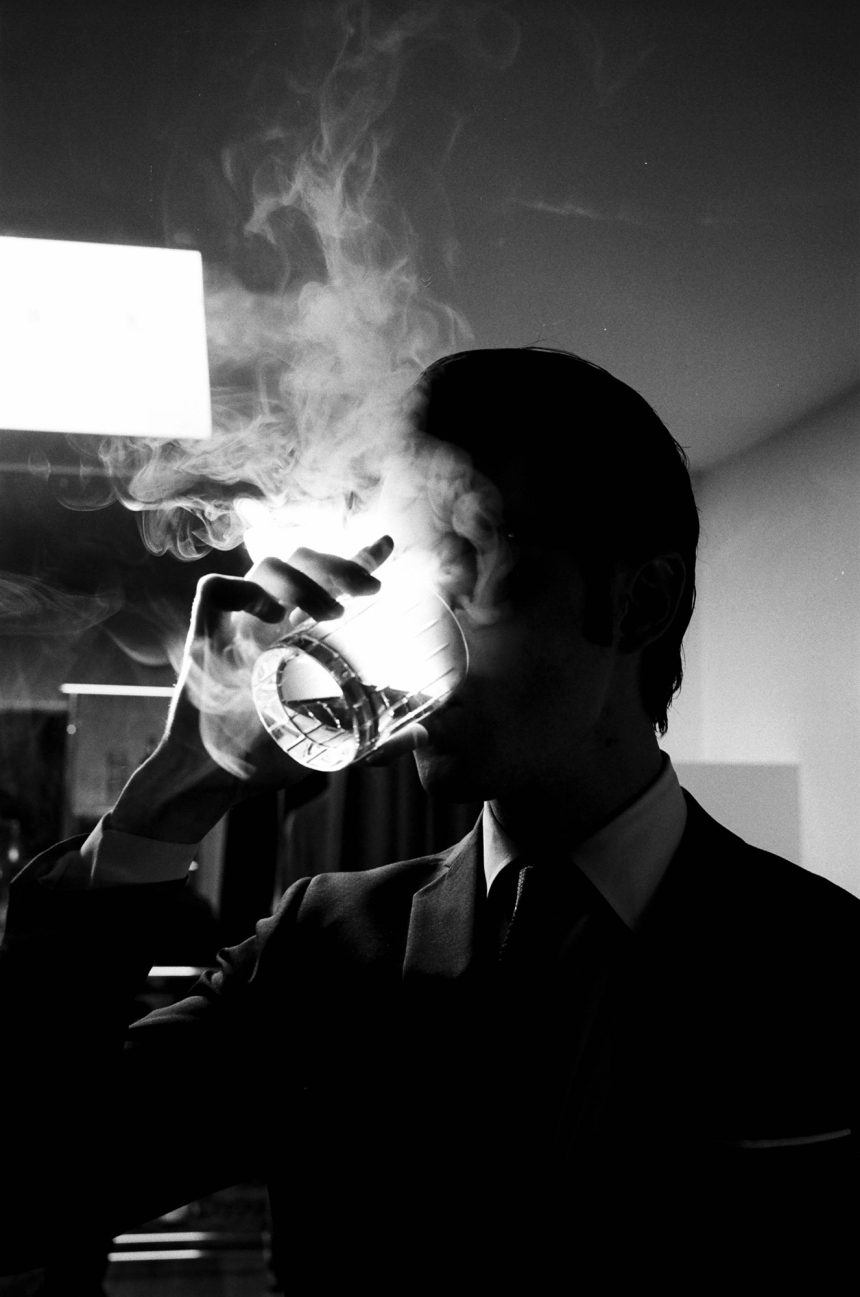 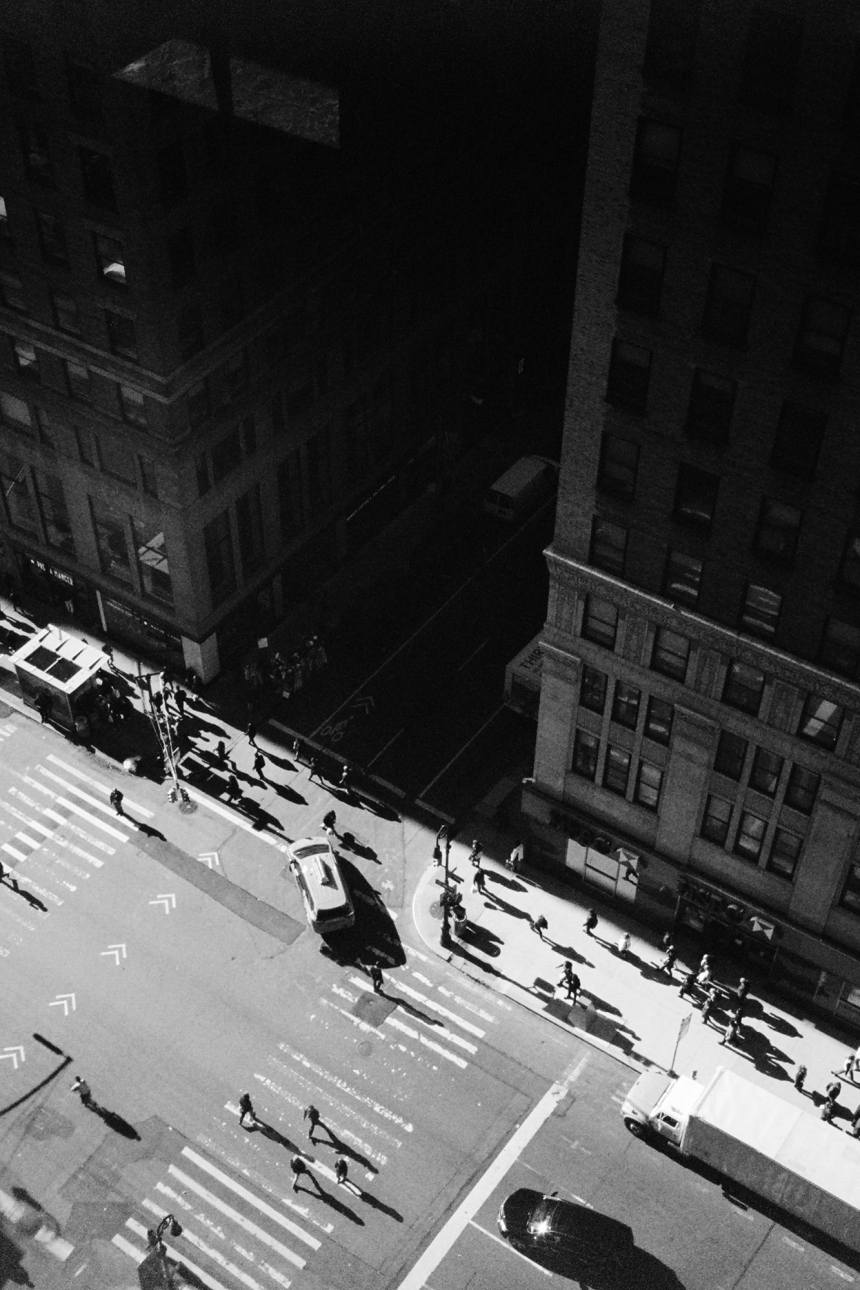 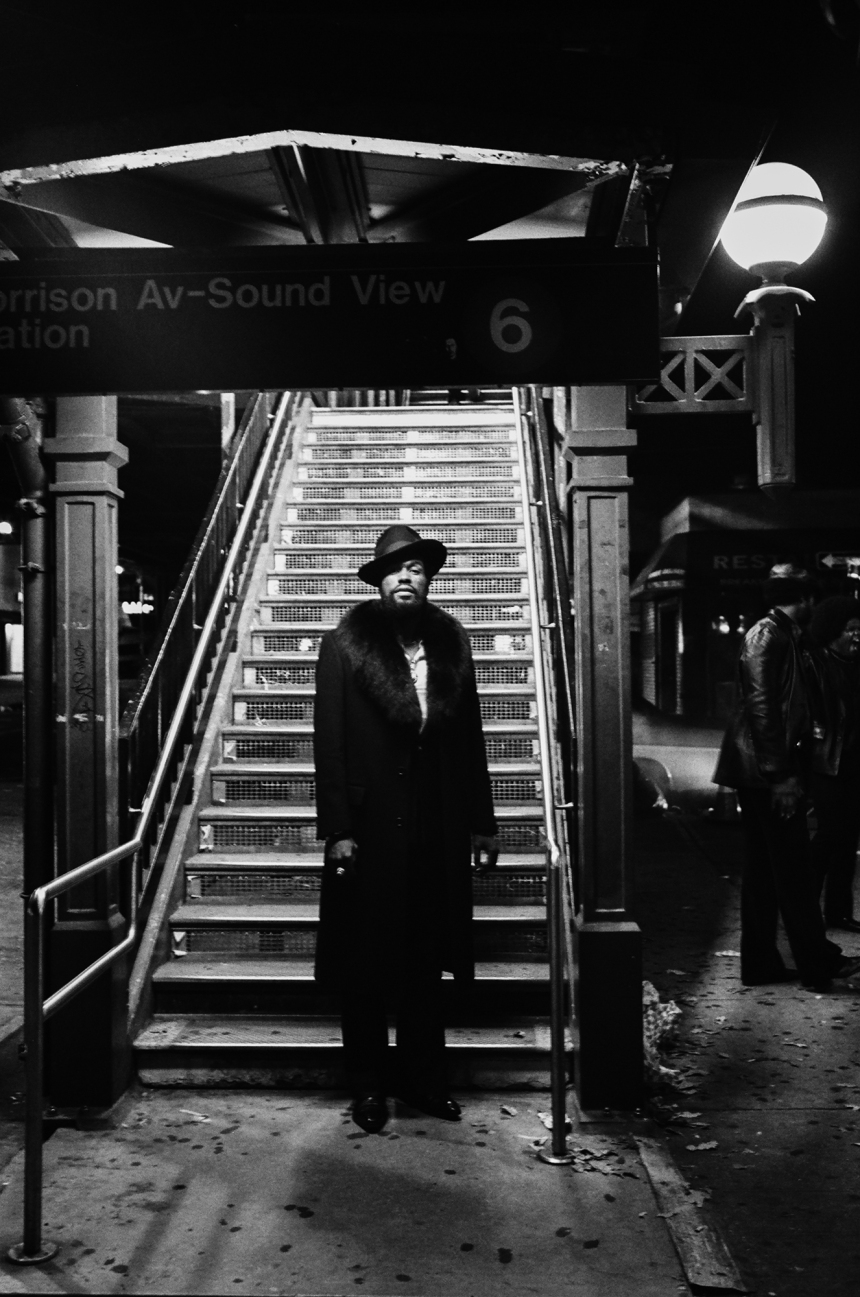 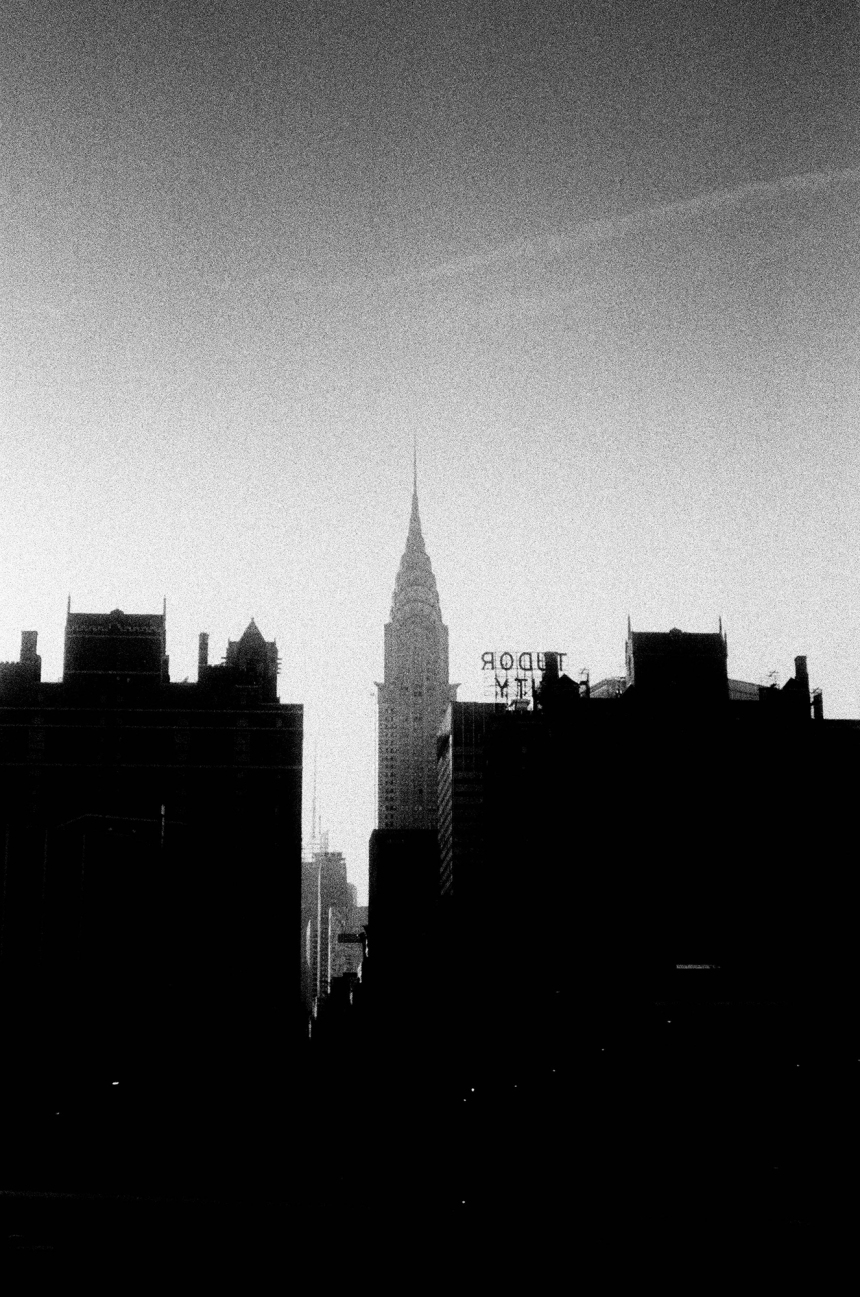 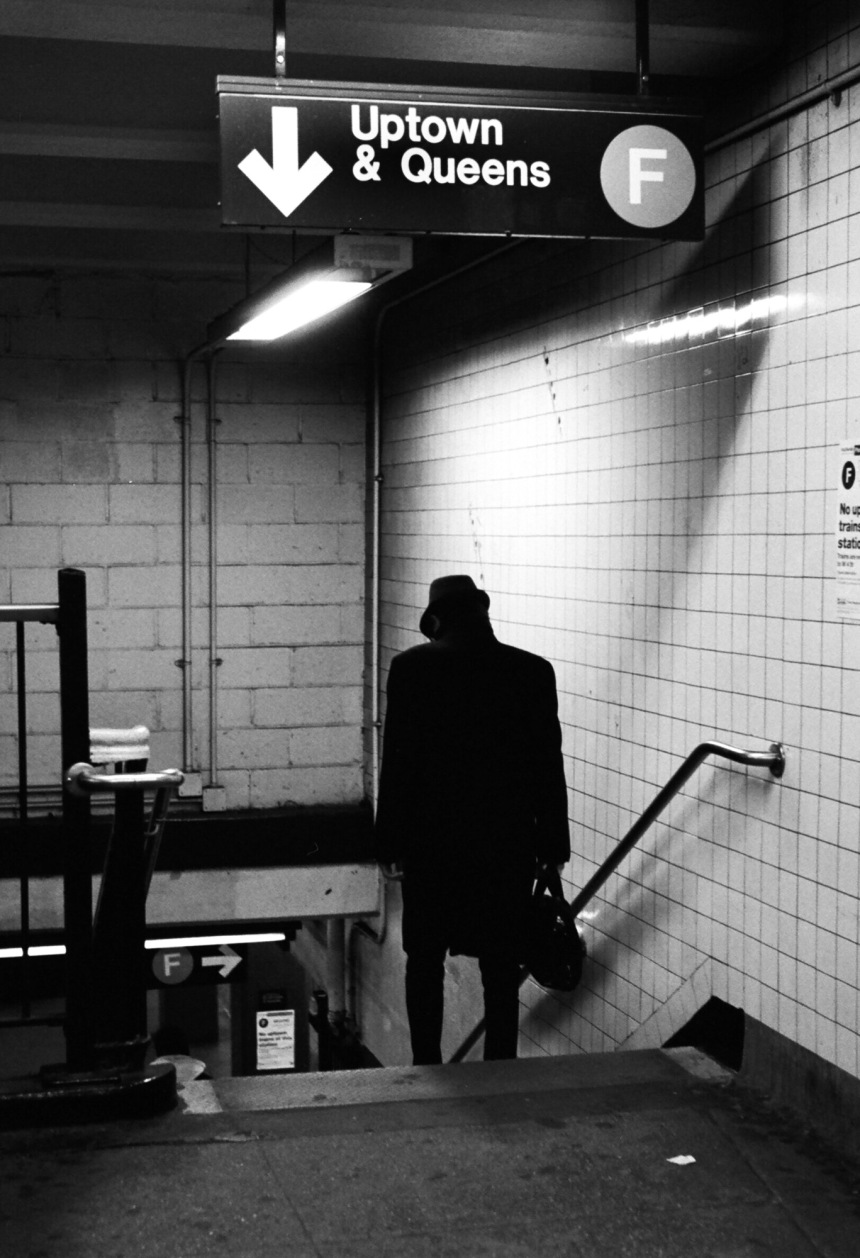 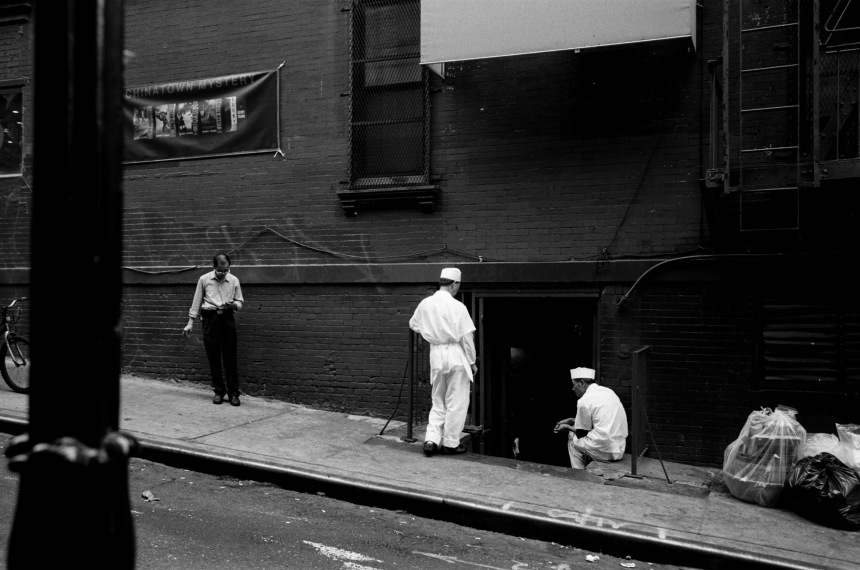 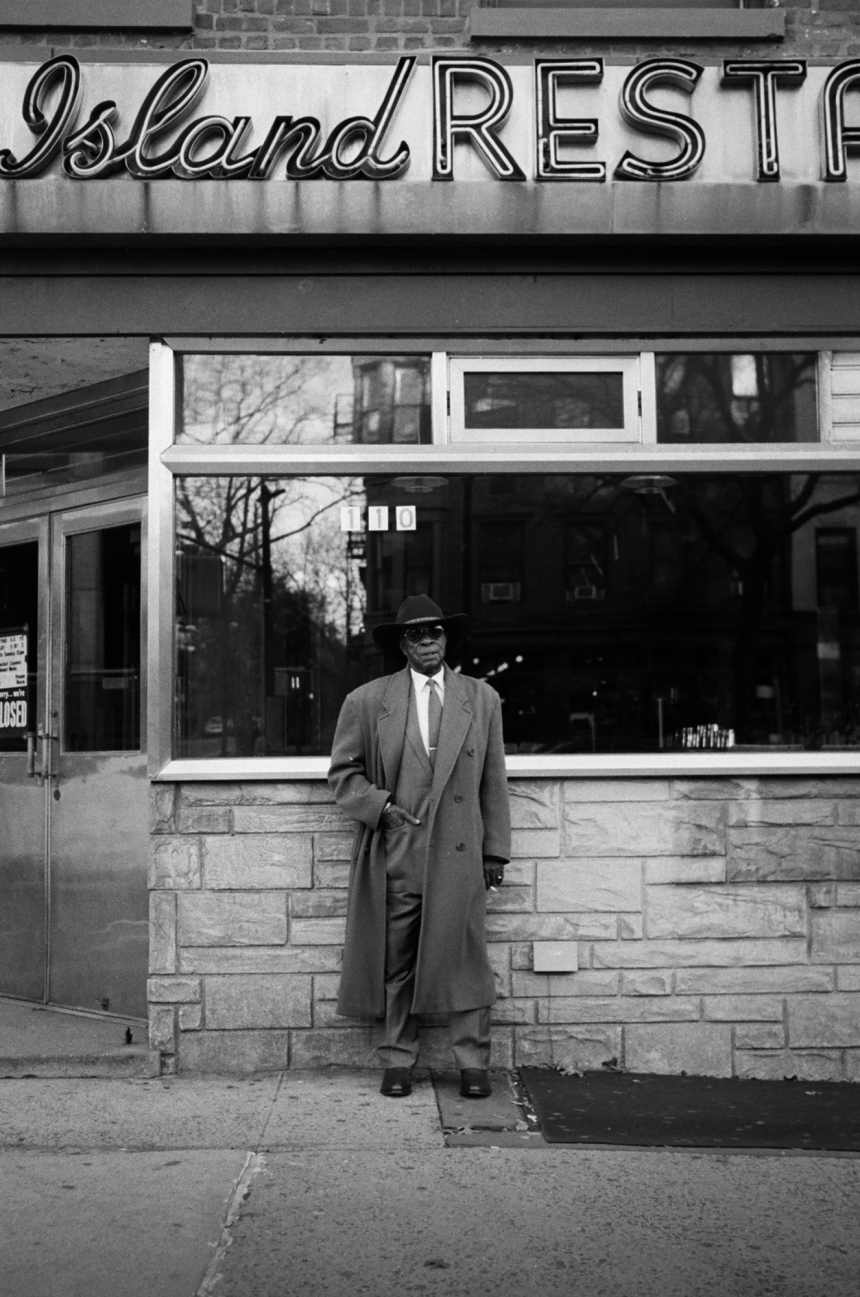 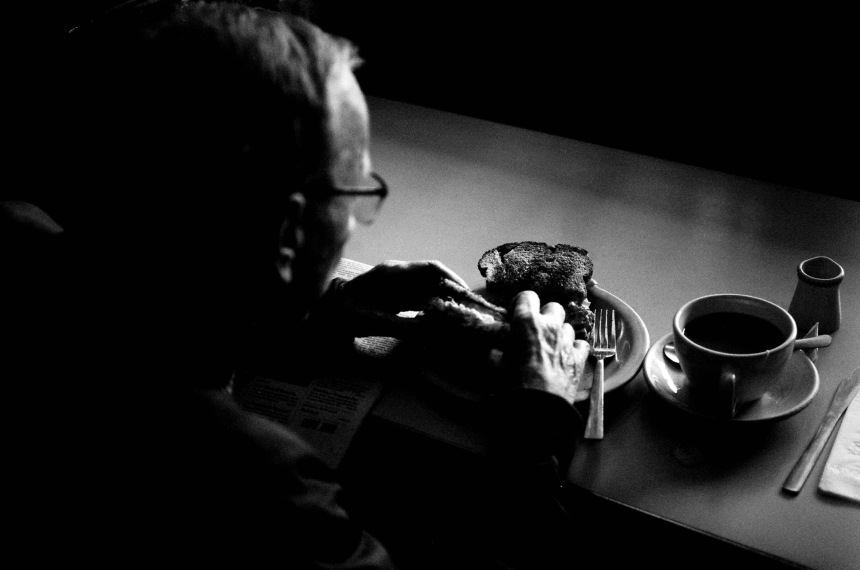 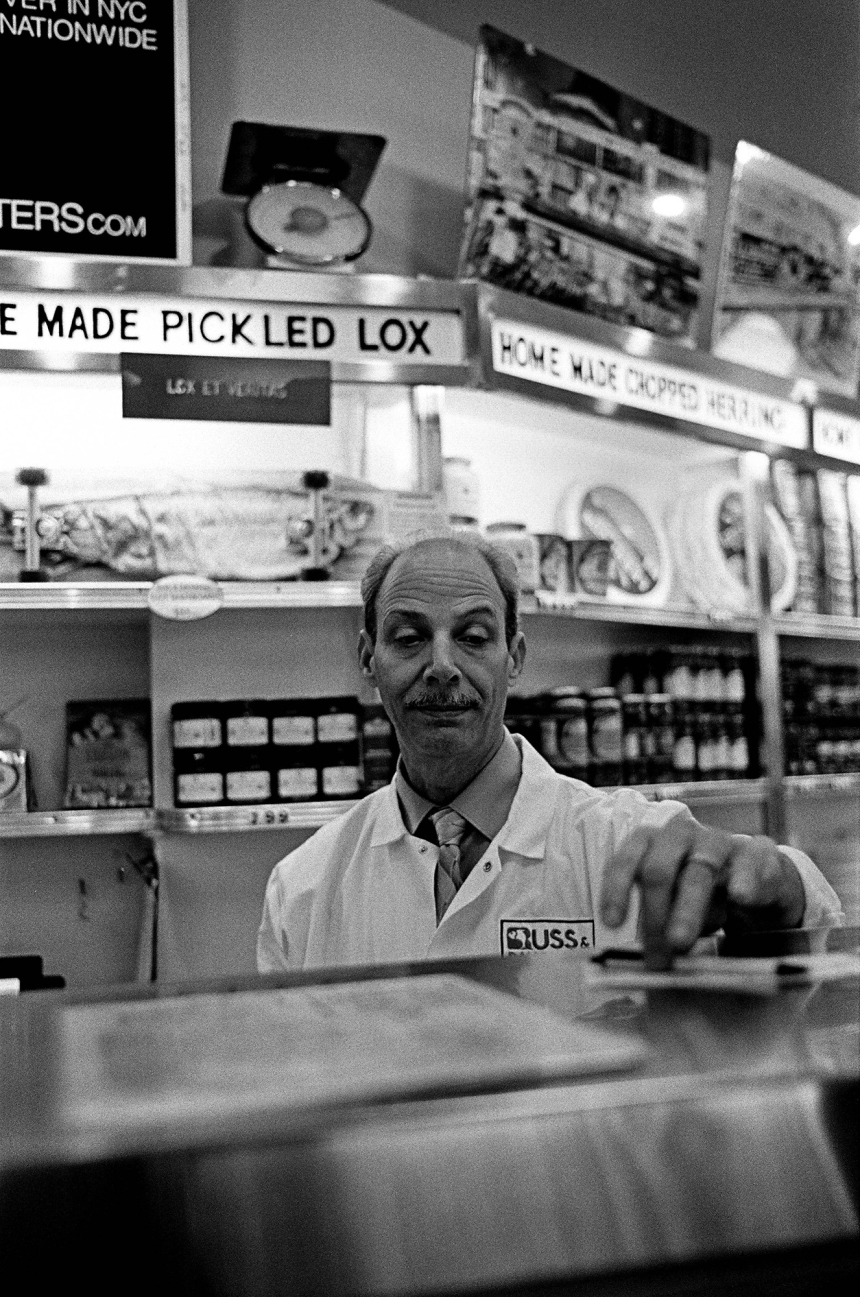 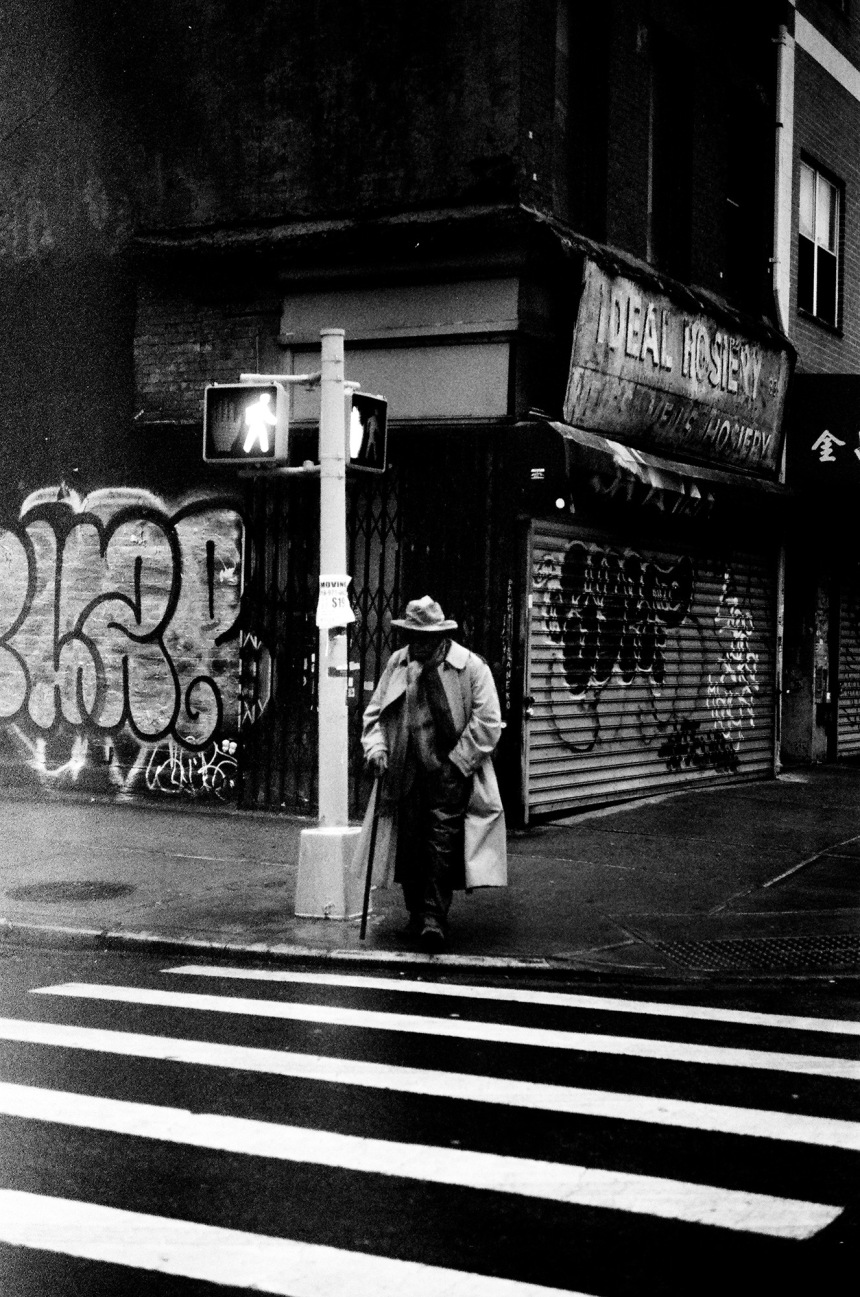 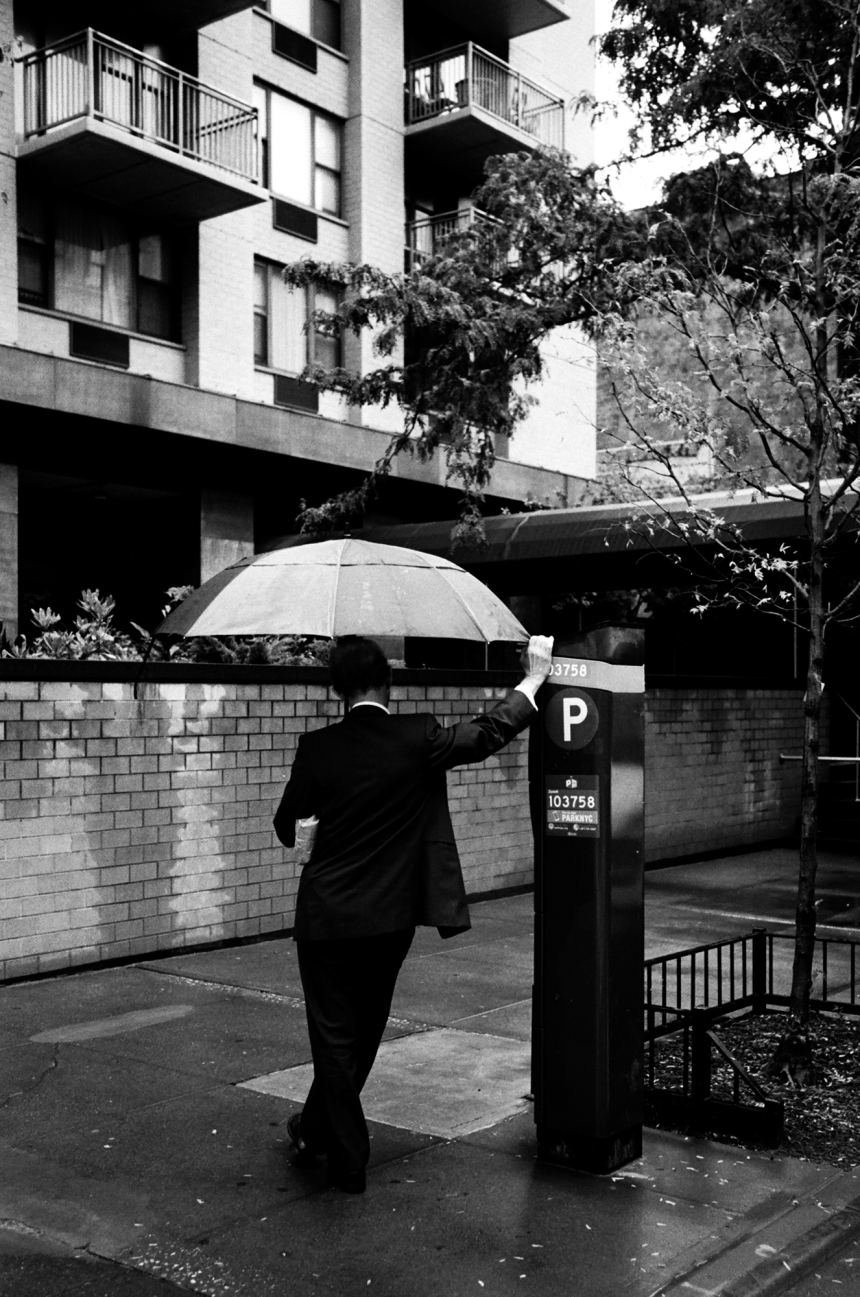 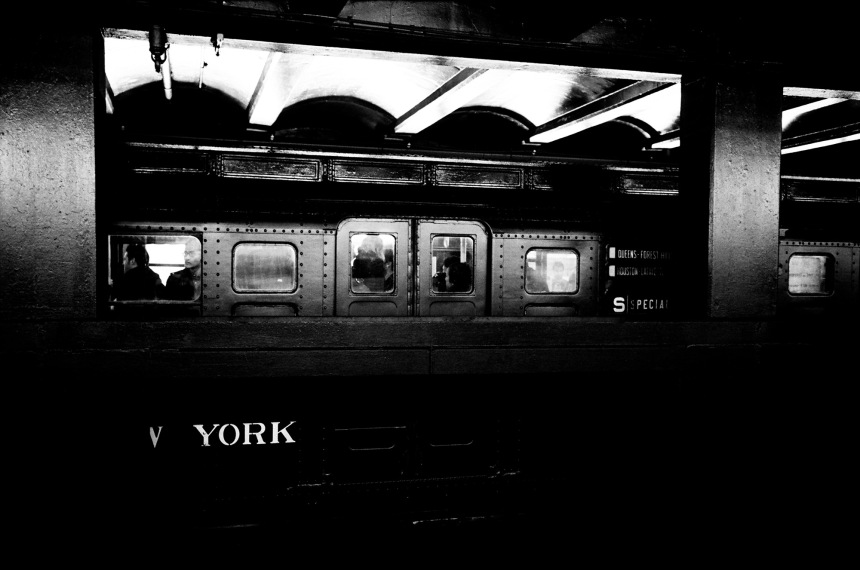 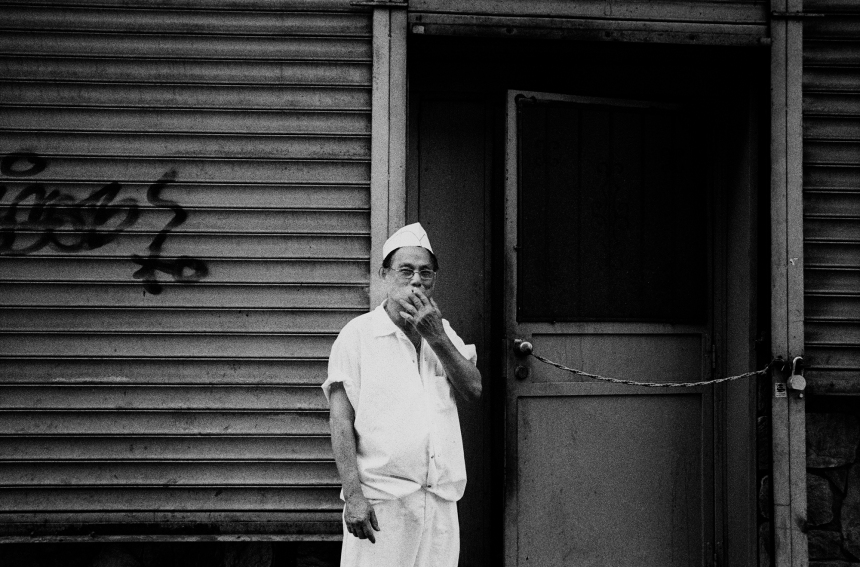 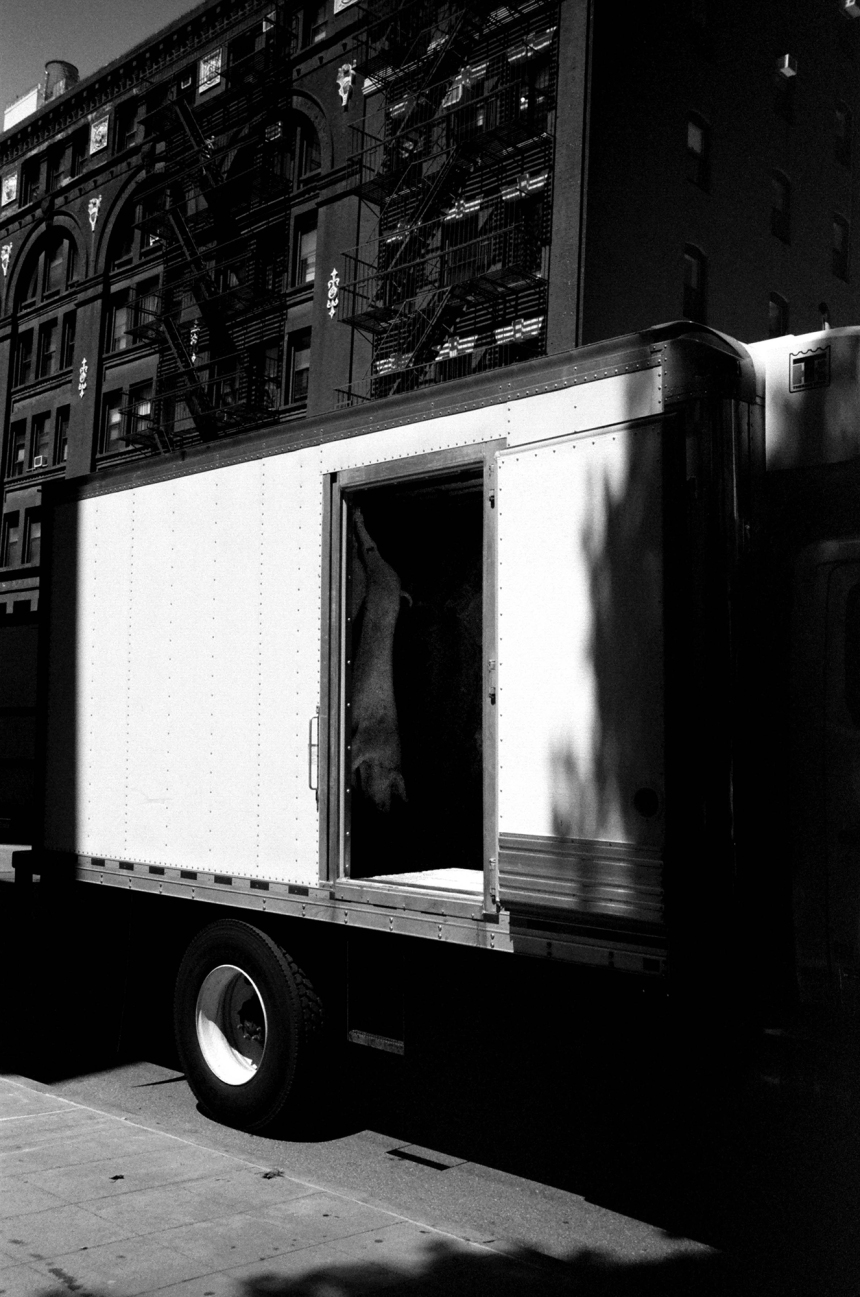 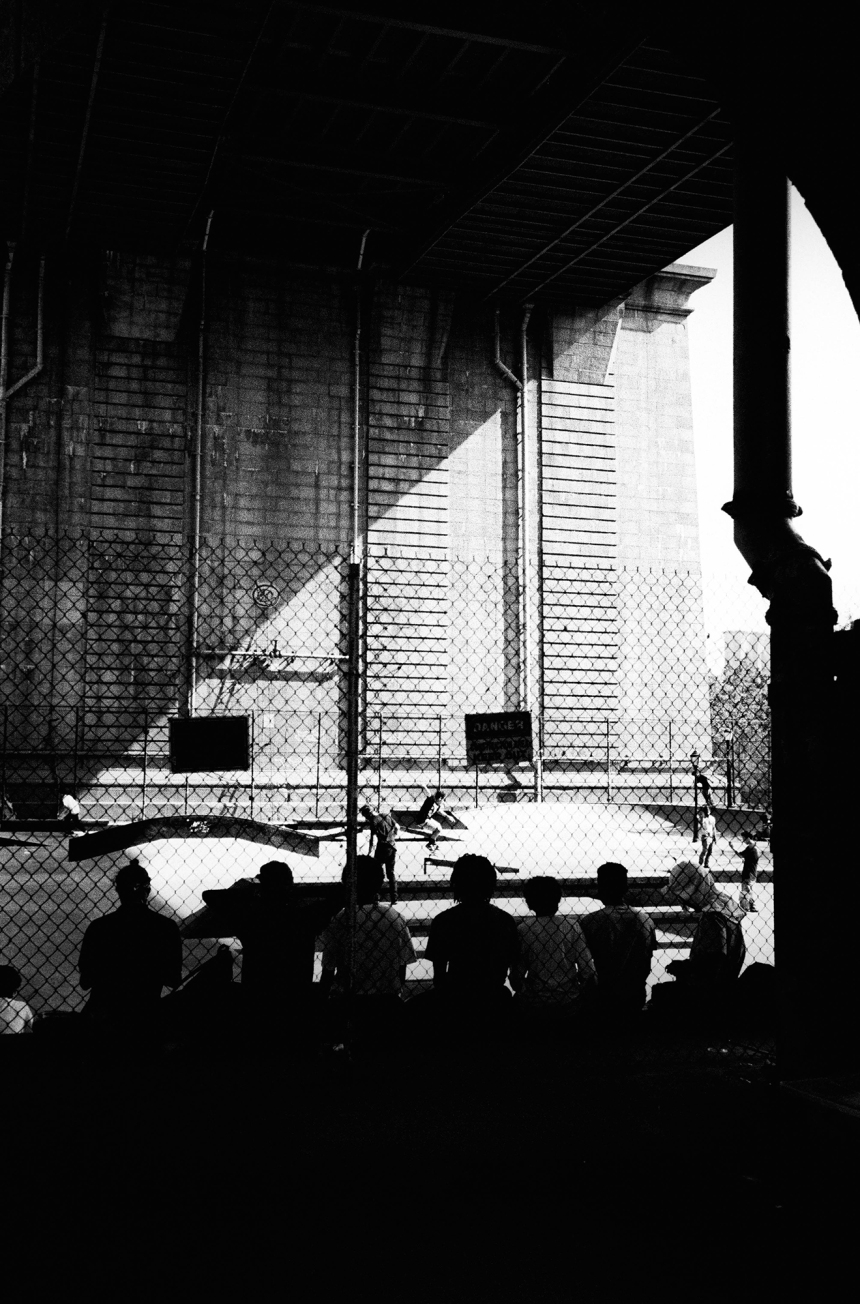 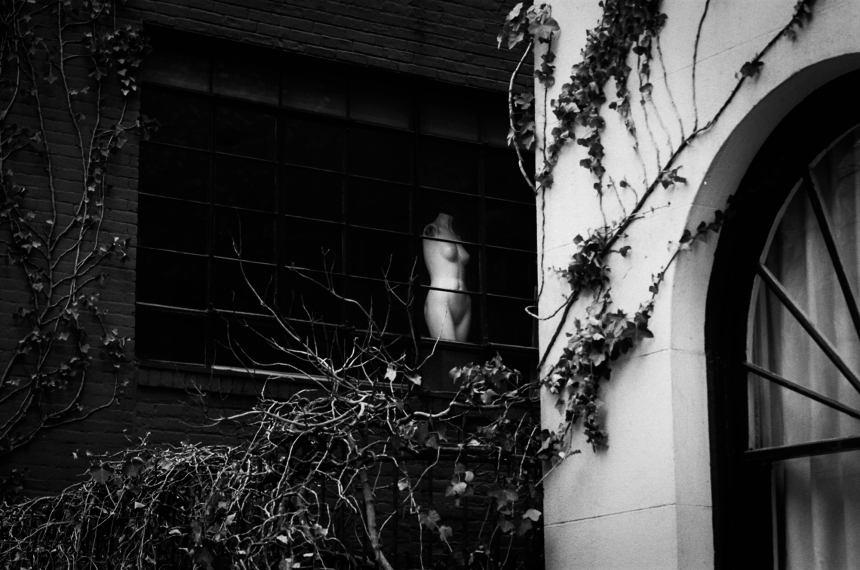 See more of Ian’s work at: