Izzy Trott is a photographer and writer based in Manchester in the UK. Izzy grew up in the rural south west of England before moving to the industrial city of Manchester in the north west. Shifting between these two extremes and observing their opposing paces of life has greatly informed her photography. I am featuring two of Izzy’s recent photographic series’, The Rural Edges and The English Riviera’s.

“I am fascinated by the paradoxes and contradictions in the world around us – initially from a street photographer’s perspective and this is constantly developing. Moving from the countryside to the city was a massive adjustment, but it re-engaged me creatively. It might seem unusual to feel more inspired by the grit, grime and harsh industrialism, than by a serene scenic vista. Yet, since moving back home, adjustment has perhaps been even harder. My ongoing series ‘The Rural Edges’ is a manifestation of these differences – an agitated perception on rural scenery and the tensions which come with adjusting to a slower pace of life in the south west. These images reflect, through the bold contrast of unusual objects and shapes in a familiar and seemingly picturesque environment, my own unsettled and unfamiliar gaze on the all too familiar landscapes.

I also have some ongoing projects currently in the works, including “The English Riviera’s”, inspired by my home region of Torbay – dubbed as the English Riviera for its popular coastal holiday resorts. I am taking this concept to other English coastal regions during the off-season – depicting residents, local businesses, and communities who ‘keep the coast going’ during the bleak winter off-season. And a new project ‘Community Spaces’, in which I turn to the village halls of some rural towns, villages, hamlets and communities; documenting the range of weird, wonderful, mundane and sustaining activities which happen here every week, turning to a portrait format with accompanying interviews, expressing the importance and vitality of these versatile spaces for old and young, locals and visitors alike.” 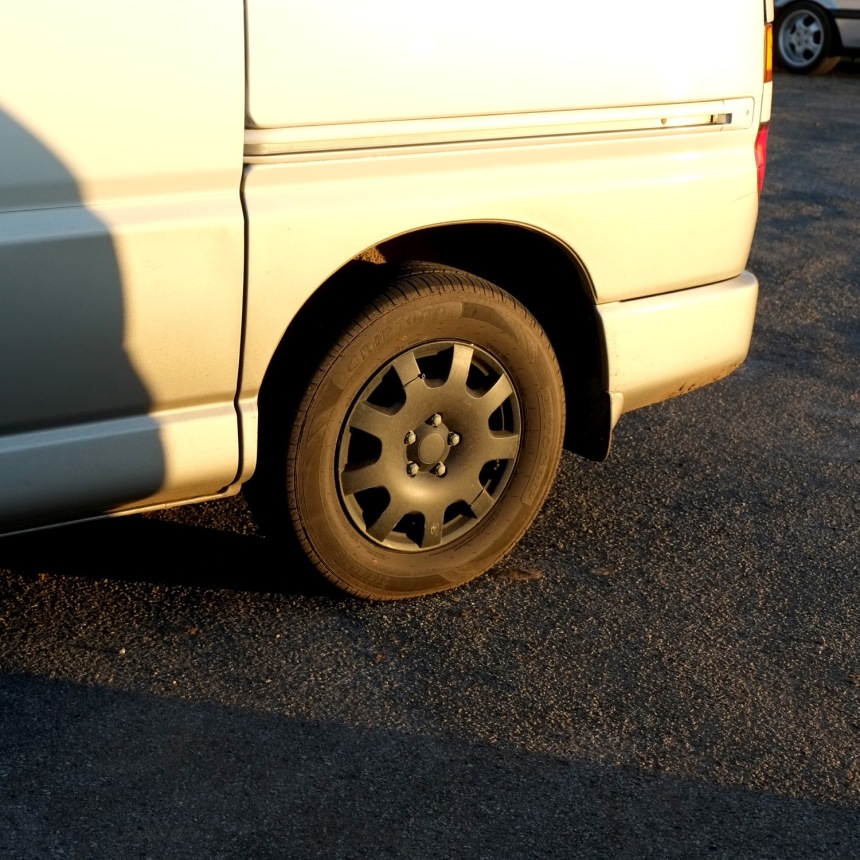 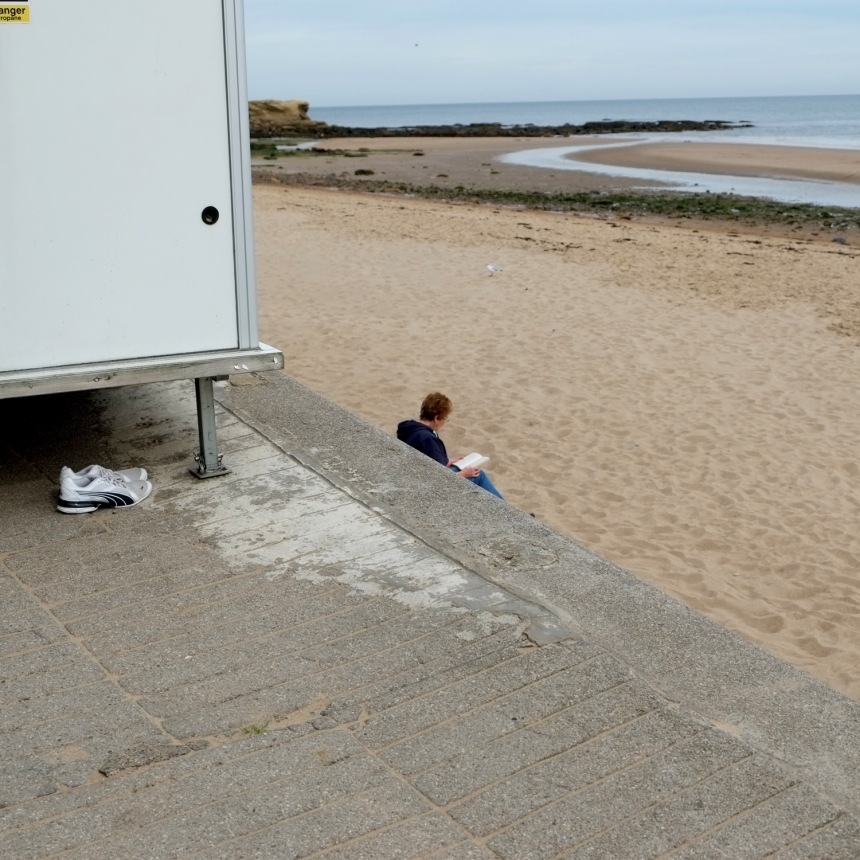 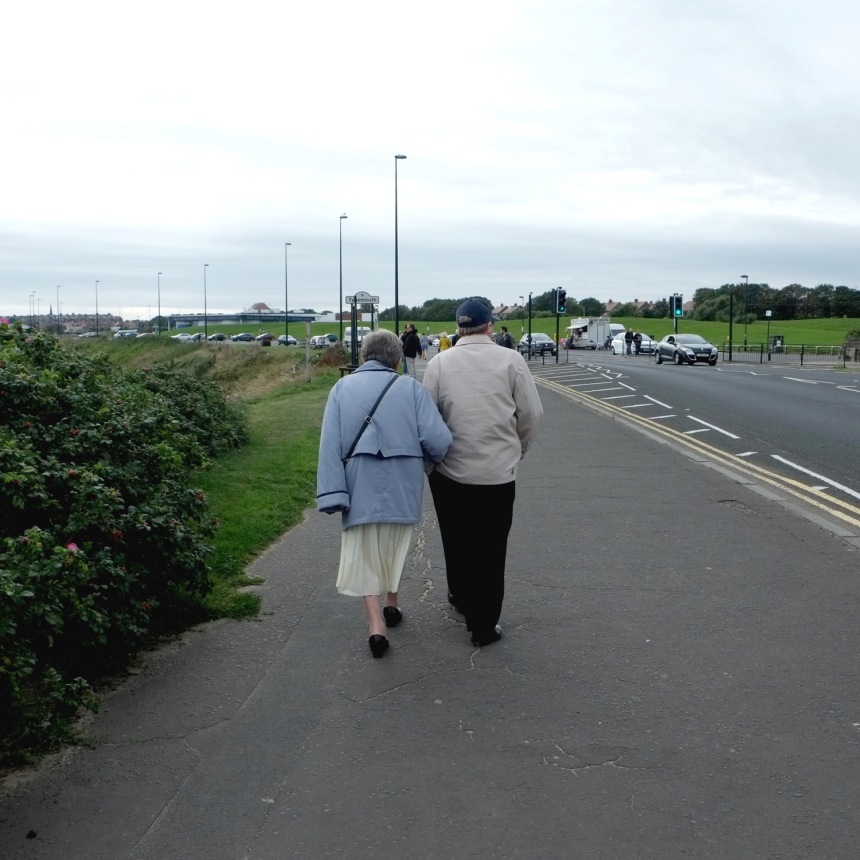 See more of Izzy’s work at: